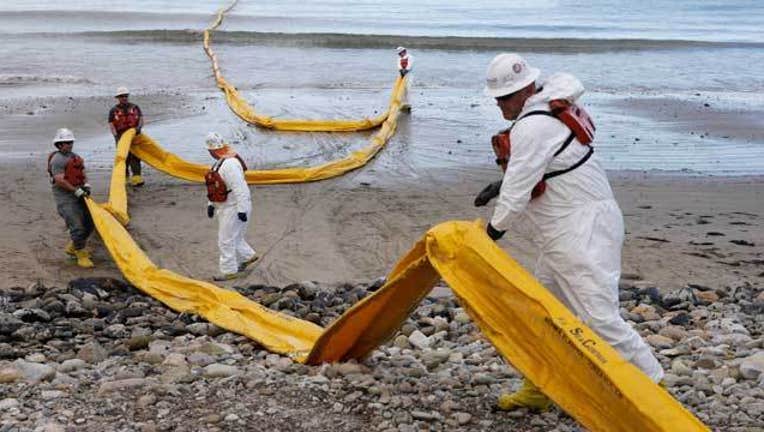 GOLETA, Calif. (AP) — Plains All American Pipeline is downgrading the amount of oil it says spilled off a California coastline in a worst-case scenario.

The company now says the estimate of the worst-case volume of oil released is up to 101,000 gallons — about 4,200 gallons less than previously believed.

Plains All American is still cleaning up the spill along the Santa Barbara County coastline and recovering oil from the pipeline so the calculations aren't final.

Oil blackened beaches in the area and created a 10-square-mile slick in the ocean after the onshore pipeline leaked up to 101,000 gallons on May 19.

The Coast Guard said Monday that the spill has killed one sea lion, nine pelicans and untold numbers of fish.

El Refugio and El Capitan beaches are closed until June 4. 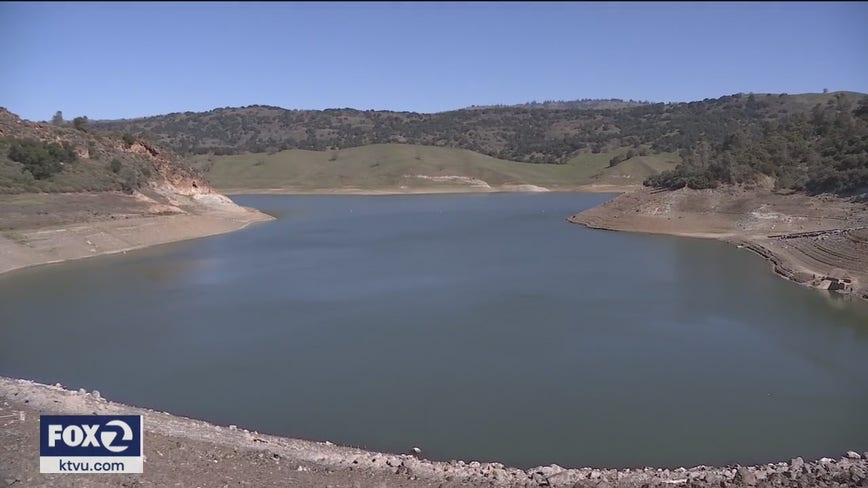