The city council will also consider increasing the number of cannabis testing labs allowed in the city.

Proposed changes to the city's cannabis regulations - first created in 2005 pertaining to medical marijuana - would also allow: up to five cannabis manufacturing licenses (up from two), two "microbusiness" licenses for operators whose businesses do cannabis cultivation, distribution, manufacturing and retail (at least three of those operations), along with no limit on the number of cannabis testing labs. 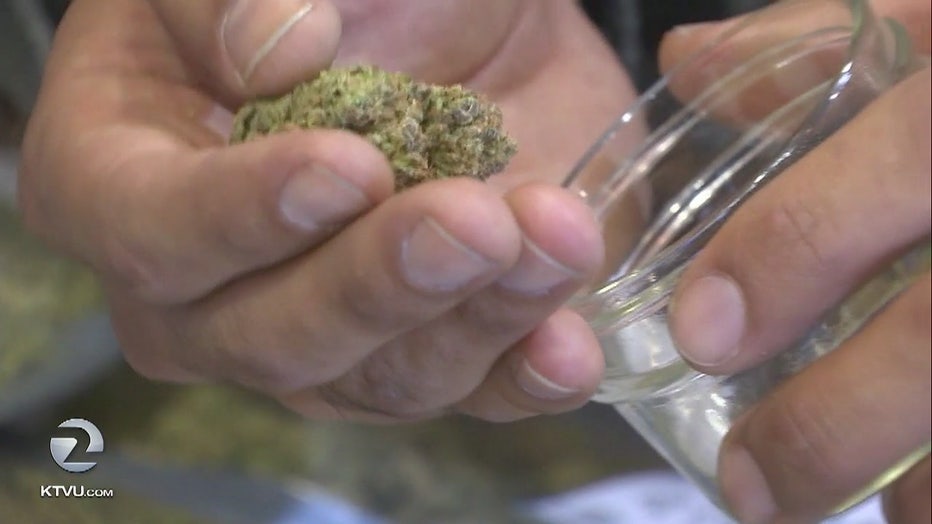