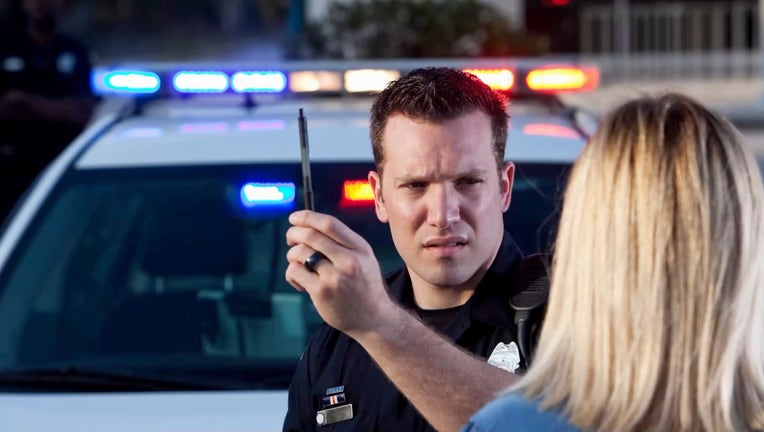 File Photo. A police officer conducts a field sobriety test after he suspects the driver is impaired.

CONCORD, Calif. - Three people were arrested in Concord on suspicion of driving under the influence during stepped-up DUI patrols in the city on Friday night, police said.

"Driving under the influence is dangerous, illegal and puts a further strain on resources in the middle of a pandemic," Concord police Lieutenant Mark Robison said in a statement. "We are still out there and will not hesitate to stop drivers who drive impaired."

Besides possible jail time, drivers caught driving impaired and charged with DUI can expect a DUI arrest to cost about $13,500, police said.

The costs include fines, fees, DUI classes, license suspension and other expenses.

Concord police will be holding a series of DUI enforcement patrols throughout the year to keep the roadways safe.