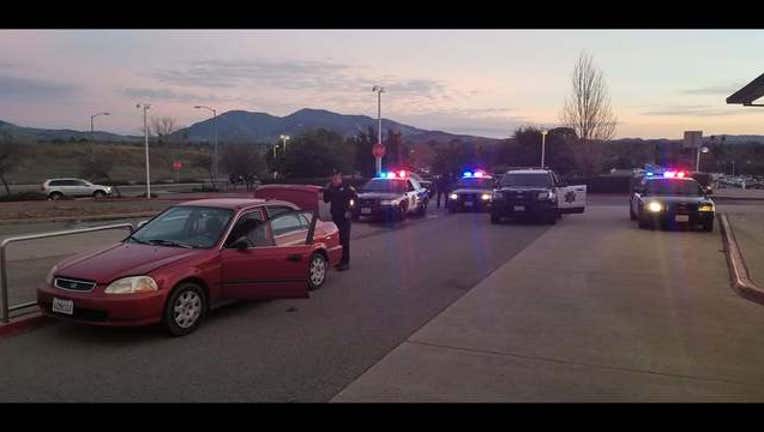 On Friday evening, police were alerted to a stolen vehicle at the Lowe's store at 1935 Arnold Industrial Way.

According to police, an off-duty Contra Costa County sheriff's deputy followed the stolen vehicle to the North Concord BART station.

There, police officers arrested the driver, identified as 56-year-old Kyle Combs of Clayton, and two other passengers on suspicion of possession of a stolen vehicle, police said.

Police did not provide the names of the passengers they arrested.