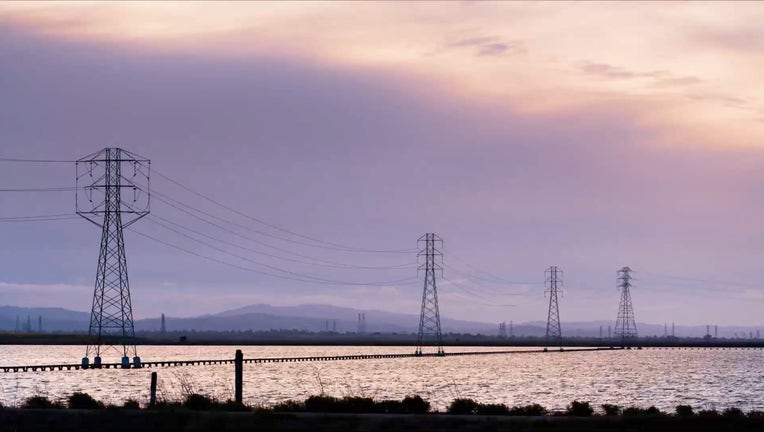 The California Independent System Operator credited consumers for cutting back and averting outages for the second straight day.

Officials said "The ISO grid also received some imported energy,
and wind plants churned some resources into the system late in the day."

The state had been under a Stage 2 emergency due to a heat wave that started Friday and increased power demand, particularly for air conditioning. Planned outages for Tuesday were announced, but called off at 7:37 p.m. when demand was lower than expected.

"Californians made tonight a success," said Steve Berberich, ISO
president and CEO. "Everyone pulled together and responded to our warning with action to avoid any interruption in electricity supplies."

The statewide Flex Alert calling for voluntary electricity
conservation from 3 to 10 p.m. lasts through Wednesday.