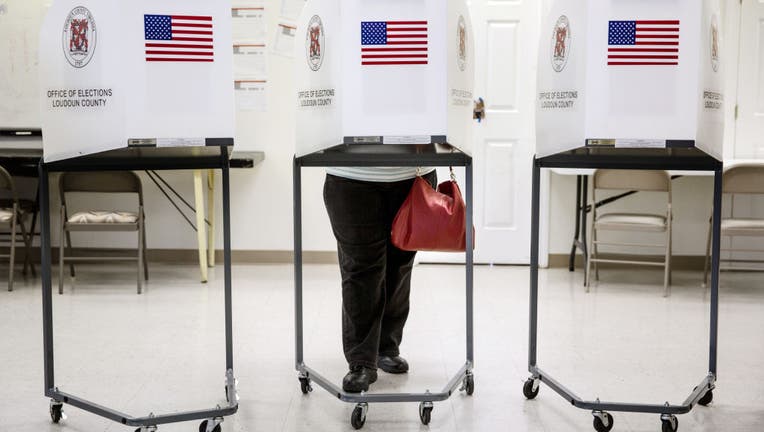 FILE - A voter casts her ballot during Virginia's primary election, March 1, 2016, at the Holy Trinity Lutheran Church in Leesburg, Virginia. (Photo by Evelyn Hockstein/For The Washington Post via Getty Images)

MARTINEZ, Calif. - Along with pleas for Contra Costa County voters to use mail-in ballots in November if at all possible, county supervisors and elections officials said Tuesday they will redouble efforts to recruit as many younger poll workers as possible to protect people vulnerable to contracting the COVID-19 coronavirus.

That is part of what Contra Costa County elections officials said is a balancing act to both make voting as safe as possible and to enable voting for as many people as possible.

While elections officials stressed to the county Board of Supervisors on Tuesday that they encourage as much voting as possible by mail in November, they realize polling places will continue to serve both some of the county's most fervent voters, and some of the hardest populations to reach.

Until those numbers are made clear, Cooper said her office is moving forward with a plan calling for approximately 100 polling places
throughout the county on election day (Nov. 3), three in-person "satellite" voting centers for helping people vote, and 45 drop-boxes for mail-in ballots (above and beyond U.S. Postal Service boxes).

These numbers, Cooper cautioned, may well change, based on future COVID-19-related health restrictions, the provisions of SB 423 (now in committee) and the number of poll workers the county attracts.

But she and others said that, however many polling places are staffed, that the fewer voters who vote in person, and the more who vote by mail, is better for everyone.

To that end, every active voter in the county will be sent a vote-by-mail ballot, Cooper told the supervisors Tuesday. It is expected that more than 550,000 Contra Costa voters will cast ballots in November, more than 500,000 of them by mail.

"Vote-by-mail is historically higher than in-person turnout ... and this will be a controversial and highly scrutinized election," said Cooper, who along with Supervisor Karen Mitchoff stressed that concerns of more voter fraud with mail-in ballots are unfounded.

Nevertheless, county election officials said staffing as many polling places as is safe is a priority.

"Why wouldn't we want to present the opportunity for voters to spread out over more days?" Gioia asked.

Supervisor Federal Glover agreed, saying he expects a surge in voter registration ahead of this election, and that all methods of voting need to be as accessible as possible.

Cooper said her office isn't trying to change the fundamental way elections are carried out in Contra Costa County, but that this year is far from a typical election year, thanks in part to COVID-19.

And, in a nod to ballot-casting tradition, Cooper said, everyone who gets a mail-in ballot will also get an iconic "I voted" sticker. 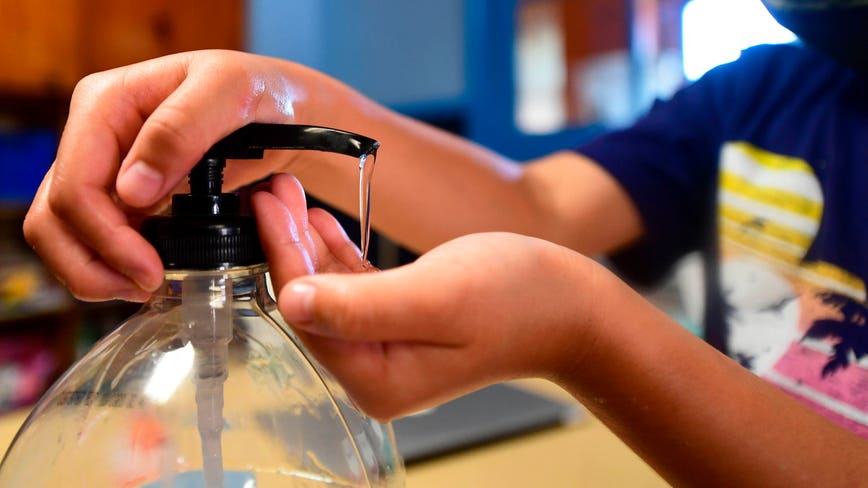