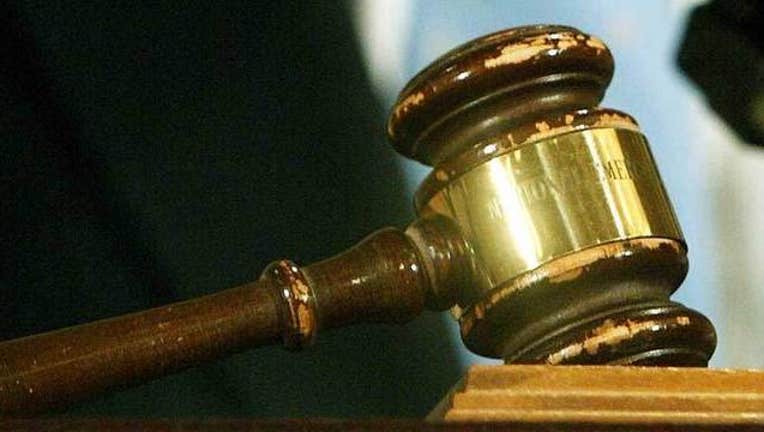 LAFAYETTE, Calif. (KTVU) - A Contra Costa County substitute teacher was arrested and charged for possession of child pornography and attempting to destroy evidence.

According to the Contra Costa County district attorney's office, 60-year-old David Prashker of Lafayette was charged following an investigation conducted by members of the Contra Costa Internet Crimes Against Children (ICAC) Task Force.

Investigators served a search warrant in the 3600 block of Bickerstaff Road in Lafayette.

As officers were attempting to contact Prashker, he went to the back of the house and threw a laptop computer from his second floor bedroom into the backyard.

According to authorities, forensic examiners recovered the laptop, and an initial analysis revealed its hard drive contained evidence of child pornography.

Prashker will make his first court appearance on February 23 in Martinez. He faces a maximum penalty of 44 months in prison, and fines, if convicted.

Prashker has been a teacher and school administrator for 30 years.

Most recently he has been employed as a substitute teacher at two private schools in central Contra Costa County. The schools have been notified.

Authorities say there is no evidence at this point that Prashker engaged in any crimes involving the students of either school.