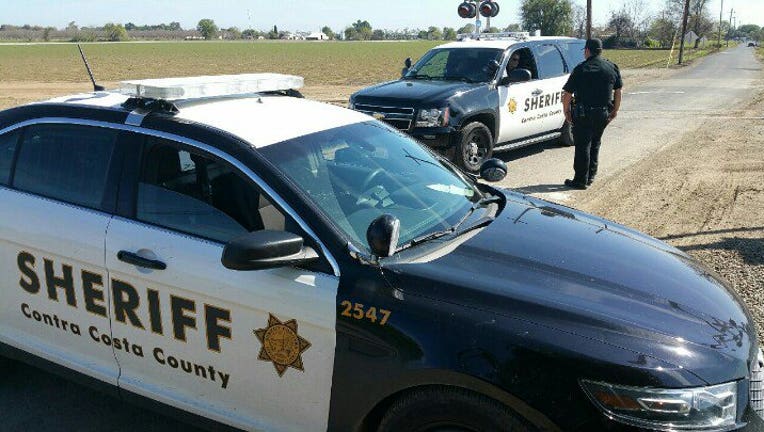 Contra Costa County Sheriff-Coroner David Livingston announced Friday that a Coroner's Jury had reached a finding in two deaths in the county in 2019.

The July 18, 2019, death of 21-year-old Omar Jalal Harb of Brentwood was ruled an accident

In a second finding, the Oct. 16, 2019, death of Enrique Camberos Pina was ruled a suicide.

The Coroner's Jury reached the verdicts in both inquests after hearing the testimony of witnesses called by the hearing officer, Matthew Guichard.