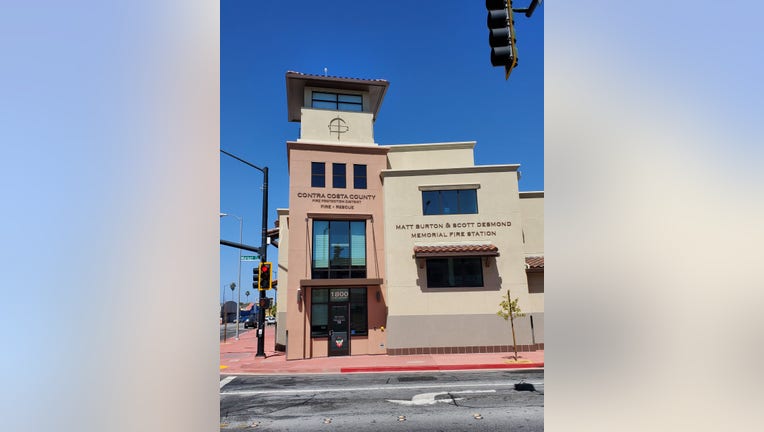 SAN PABLO, Calif. - After a 32-year wait, the city of San Pablo is finally getting its new fire station.

The brand new, state-of-the-art Fire Station 70 will be put into service by the Contra Costa County Fire Protection District (ConFire) at a grand opening ceremony Tuesday at the station site, 1800 23rd St. in San Pablo. 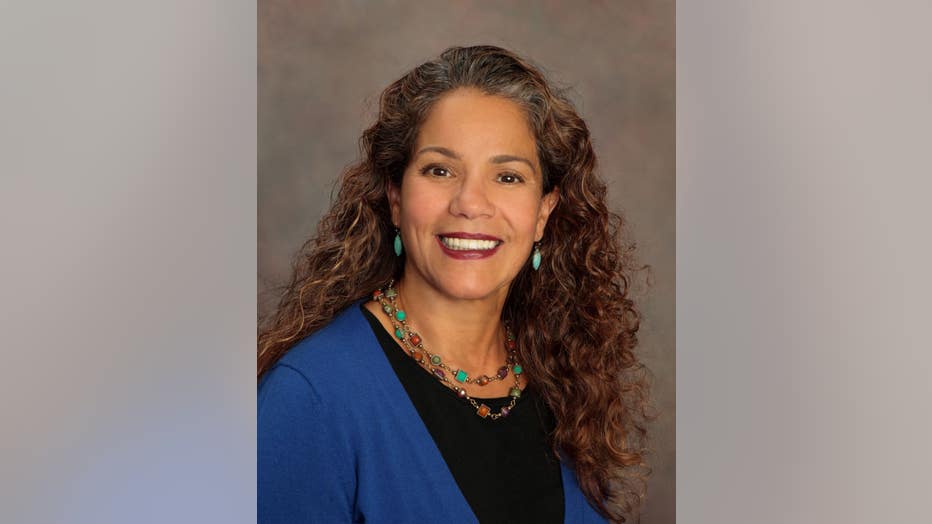 "It is a project that has been long overdue in the San Pablo community," Mayor Elizabeth Pabon-Alvarado said.

A somber air may pervade the opening ceremony as the station will be dedicated to the two district firefighters who were killed attempting to rescue a couple trapped in their burning San Pablo home 14 years ago. County fire commissioners recommended that the ConFire board of directors name Fire Station 70 the Matt Burton and Scott Desmond Memorial Fire Station, and the board authorized the dedication. 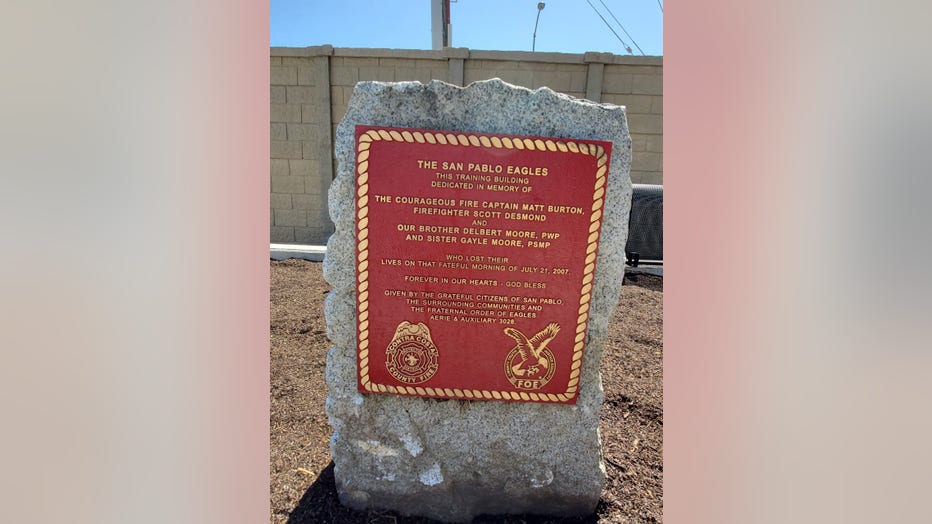 The district broke ground in April 2019 for the $13.5 million station on a vacant lot 3 miles from the site of the tragic house fire.

According to the contractor, Richmond-based Alten Construction, the station was built to modern earthquake standards and designed with cancer prevention in mind, including decontamination showers and sauna, and modern systems to extract diesel exhaust particulates. The station includes three apparatus bays and can house two three-person crews. 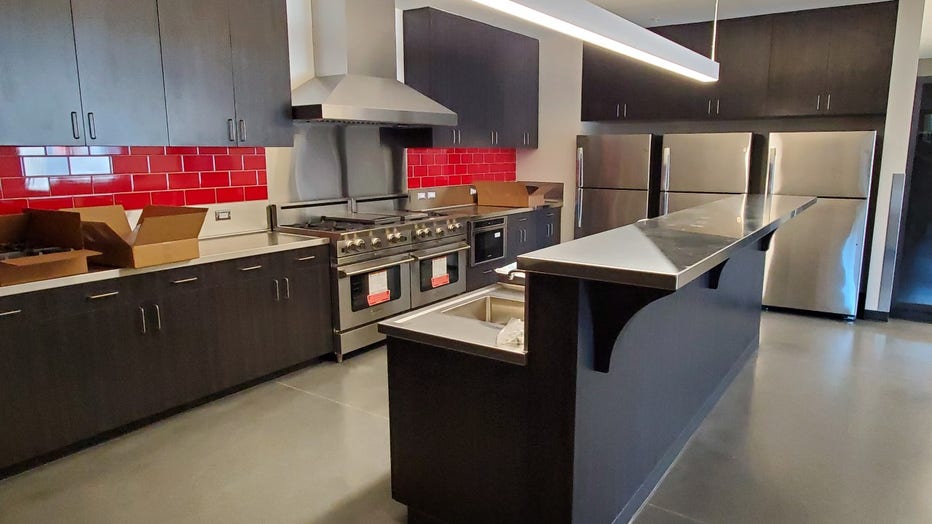 "Fire Station 70 is our most expensive fire station to date," district spokesperson Steve Hill said. Because of its location in downtown San Pablo, where space is at a premium, the 15,000-square-foot station required two stories, and the district included extra features for training facilities so that crews will not have to travel to the district training center in Concord for every training exercise. 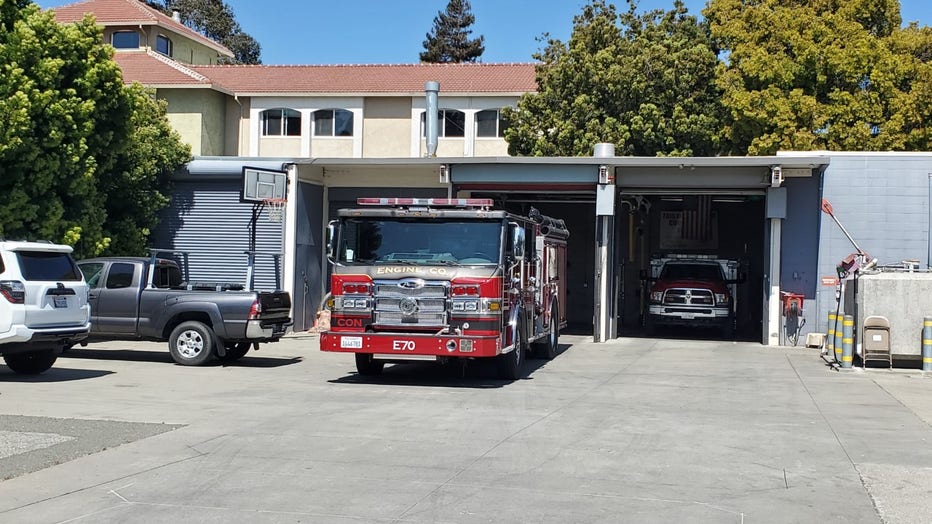 Station 70 has operated out of modular buildings on San Pablo Avenue since 1992, after the permanent station was damaged by the Loma Prieta earthquake. The Great Recession shattered county finances, putting on hold many capital expenditures, including the rebuild of the San Pablo fire station.

In 2014, San Pablo taxpayers voted to raise the sales tax one-quarter percent to "sustain emergency medical services in perpetuity," Pabon-Alvarado said. With the added revenue, the city collaborated with ConFire by absorbing $4.5 million of the construction cost of its new fire station.

"It's a great partnership between ConFire and the city of San Pablo," said Contra Costa County Supervisor John Gioia, also a member of the fire district board of directors. "It's part of their longstanding commitment to improve the quality of life in their city and the surrounding area, and they always step up."

Gioia stressed the most important quality-of-life improvement the new station expects to deliver. "We will improve fire and emergency medical response times in the San Pablo area," he said.