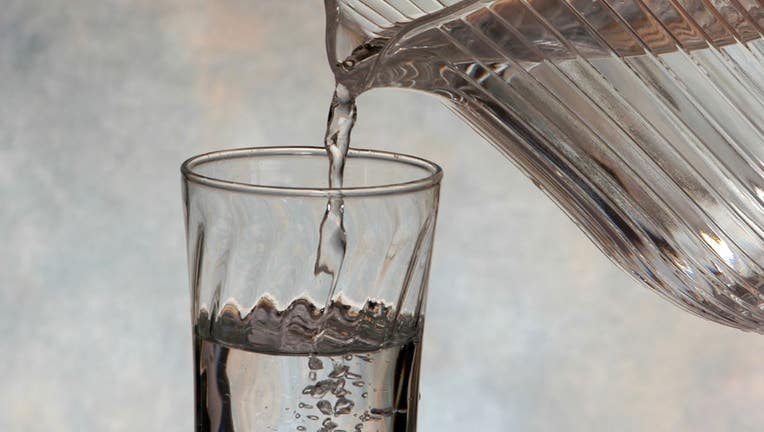 In April, the board adopted its Stage 2 Water Shortage Contingency Plan, the goal of which is to reduce water consumption by 15 percent compared to 2020.

The temporary surcharge, which kicks in July 1, is 79 cents per 748 gallons for treated water customers and will add an additional 28 cents per day to the average customer's bill, Contra Costa Water District officials said in a news release Thursday.

The plan also includes a credit for households using 200 gallons of water per day or less, which is designed to offset the new charge, according to district officials.

"The District has tightened expenditures and used reserves to balance finances, and we concluded that this surcharge is another temporary measure needed to maintain 24/7 water service during this drought," said board president Ernesto Avila.

The district serves roughly 500,000 people in the central and eastern parts of Contra Costa County and gets the majority of its water from the federally run Central Valley Project, which in April cut water supplies to municipal and industrial users by 75 percent after the driest three-month start to a year in state history.

On March 18, the state Department of Water Resources announced that it could fulfill just 5 percent of requested water deliveries from the State Water Project, which serves 27 million residents and 750,000 acres of farmland.

In May, the East Bay Municipal Utility District, which delivers water to more than a million people in Alameda and Contra Costa counties, adopted an 8 percent drought surcharge that starts July 1.

The district also set a 10 percent water use reduction goal compared to 2020 and imposed a household penalty of $2 for every 748 gallons of water used above a threshold of roughly 1,646 gallons of water per day.

On June 1, for the first time in its history, the Santa Clara Valley Water District, which has a goal of reducing water consumption by 15 percent compared to 2019, implemented a two-day-a-week limit on watering lawns and landscaping.

On Friday, new statewide emergency drought regulations took effect that ban the use of potable water on "decorative or non-functional grass" at commercial, industrial and institutional properties.

The emergency regulations also require all of the state's 436 urban water suppliers to implement their Stage 2 Water Shortage Contingency Plans, although only about half have done so, according to State Water Board officials.