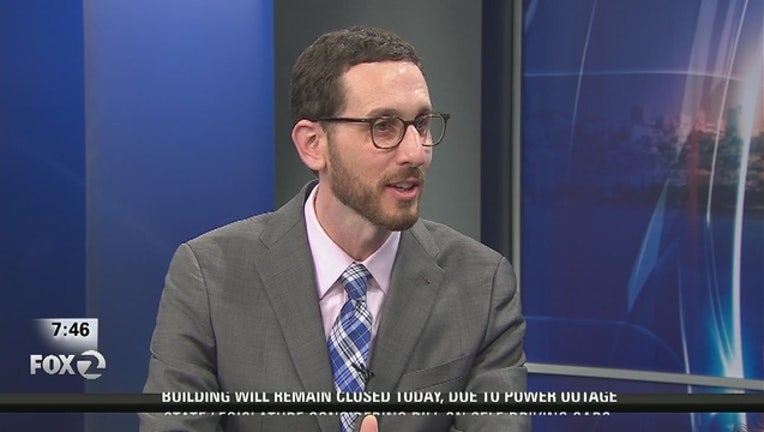 SAN FRANCISCO (BCN) - A controversial state senate bill that aimed to increase housing near public transit throughout the state will not move forward this year after it failed to get out of committee today.

SB827, sponsored by Sen. Scott Wiener, D-San Francisco, failed to get out of the senate's Transportation and Housing Committee.

"While I'm disappointed that Senate Bill 827 won't be moving forward this year, I'm heartened by the conversation it has started, both with those who support the bill and with critics of the bill," Wiener said in
a statement.

The bill would have provided "an incentive for housing developers to build near transit by exempting" them "from certain low-density requirements including maximum controls on residential density, maximum
controls on floor-area ratio," minimum parking requirements and maximum building heights, according to an analysis of the bill.

Six senators voted against it, four voted in favor and three abstained.

Early this month and before the bill was amended April 9, opponents said it would take away power from local jurisdictions and communities by preventing them from participating in decisions regarding land
use, zoning livability and sustainability while applying a one-size-fits-all strategy to the state's housing shortage.

"The passion we have seen around this bill is driven by what we are all feeling-that California's housing costs are unsustainable and our housing policies aren't working," Wiener said.

"California needs to get at the heart of our housing shortage, not just work around the edges, or we will become a hollowed out state with no middle class," Wiener added.

Laura Foote Clark, executive direction of YIMBY Action, which supported the bill, said her group was disappointed by today's vote, but added, "We are hopeful that this is going to come back in another forum in the near future."

Wiener did not say he thought the bill would fail rather he suspected it might take more than a year for the legislation to pass. Wiener compared the bill to legislation proposed by Gov. Jerry Brown in 2016 that
aimed to streamline housing approvals.

That proposal paved the way for the success of Senate Bill 35, which Wiener also sponsored, and which will streamline housing approvals.

Wiener said in the coming months he will be working to create a proposal for next year.

Fifteen bills aimed at alleviating the state's housing crisis were signed into law by Brown in September.

The bills are meant to, among other things, reduce regulations, strengthen housing laws, boost construction and increase housing supply.