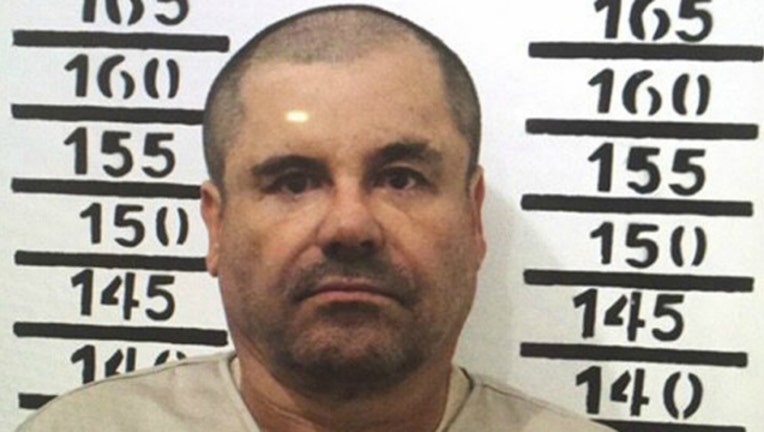 The convicted drug lord and his wife have stylish future plans: Creating clothing with the brand name "El Chapo."

The New York Daily News reports that 61-year-old Joaquin Guzman and his 29-year-old wife, Emma Coronel Aispuro, are working together on the project.

She tells the newspaper that his signature would be part of the brand logo. And there's already an official website.

El Chapo was found guilty in February of murder conspiracy charges, drug trafficking, money laundering and firearms possession. He's awaiting sentencing and could spend the rest of his life in prison.

But living behind bars may not be a deal-breaker when it comes to fashion with the kind of edgy image that's sexy to some people.