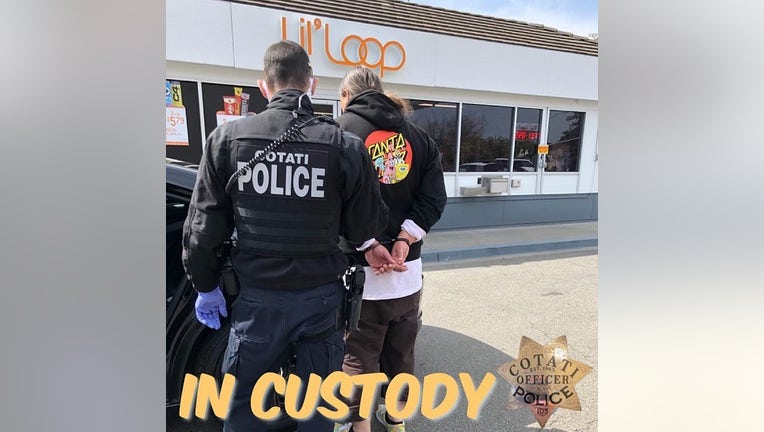 COTATI, Calif. - Cotati police are crediting the community's help in locating a suspect in the sexual battery of a minor at a local grocery store Tuesday. 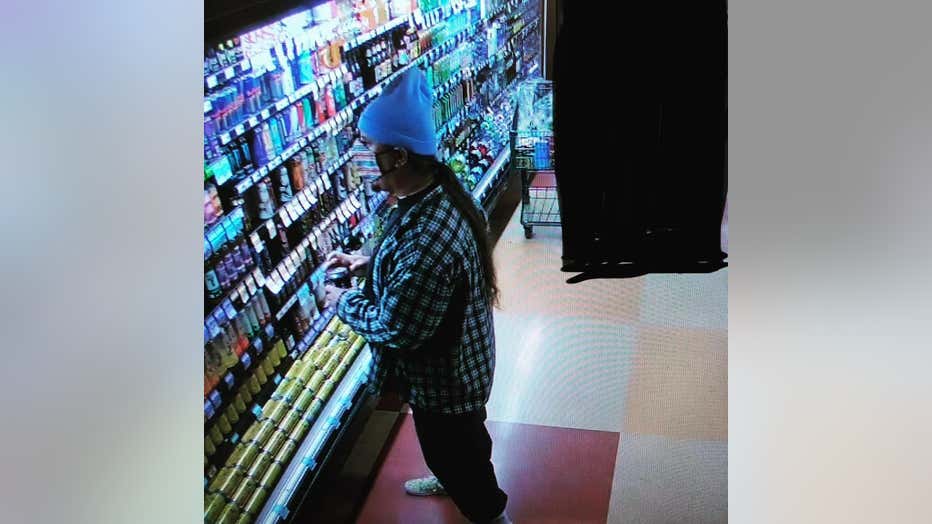 Police said the man sexually battered a minor at 11:25 a.m. at Oliver's Market, 546 East Cotati Ave. Surveillance images of the suspect were circulated and public tips and assistance from neighboring agencies helped investigators to identify the suspect, who was arrested Wednesday and booked into the county jail, police said. 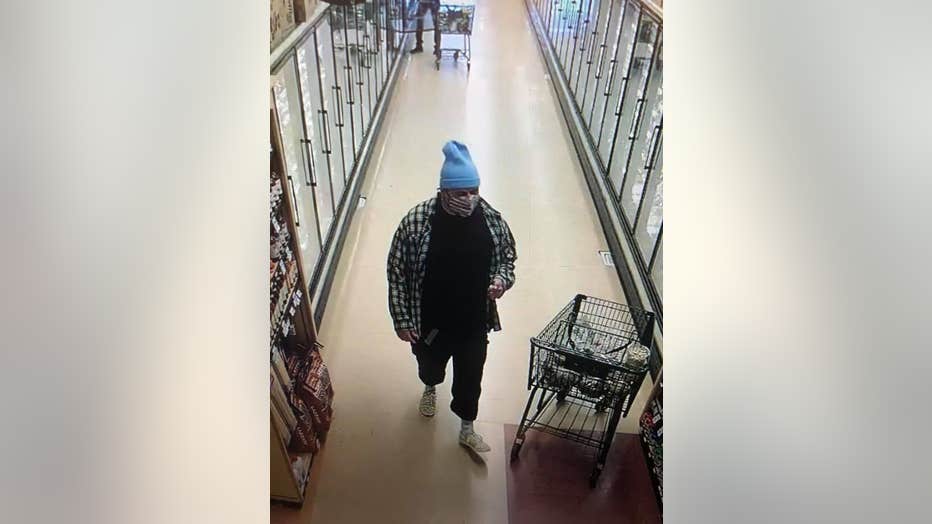 Details on the arrest and identity of the suspect were not immediately available.