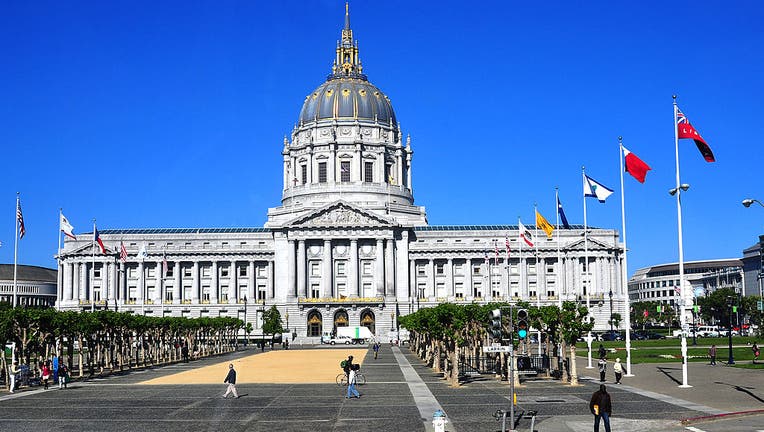 SAN FRANCISCO - The San Francisco County Transportation Authority is seeking public input, including via a virtual town hall meeting Saturday, on a draft spending plan for the city's half-cent sales tax, which will go on the ballot for renewal as soon as next June.

The SFCTA, which consists of the 11 members of the city's Board of Supervisors acting as the transportation authority board, directs revenue toward transportation projects around the city, with some investments from the sales tax revenue including the purchase of new Muni vehicles and construction on the Central Subway.

San Francisco voters first passed the half-cent sales tax in 1989 and renewed it in 2003. Current plans are to develop the 30-year spending plan, formally called an Expenditure Plan, and the Board of Supervisors are expected to vote by the end of February on whether to place the Expenditure Plan and sales tax renewal on the June ballot.

Residents can fill out a survey at https://www.research.net/r/transportation-sales-tax on the plan and can participate in virtual town halls taking place at 11 a.m. Saturday and 6 p.m. on Nov. 16.

A 27-person Expenditure Plan Advisory Committee will then make recommendations next month to the SFCTA board.

More details can be found at https://www.sfcta.org/ExpenditurePlan.