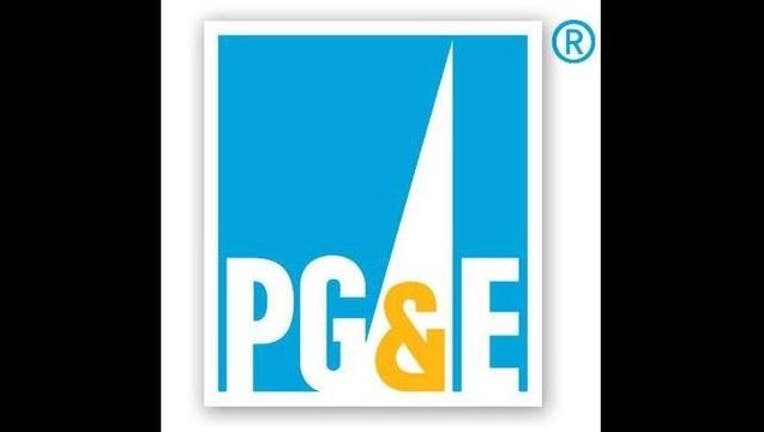 One faulty pipeline record resulted in the explosion of an unoccupied house in Carmel on March 3, 2014.

The other violations led to gas releases, pipeline damage and service outages in other Northern California cities, including Castro Valley, Milpitas and Mountain View, between 2009 and 2014.

As part of the same investigation, the PUC previously fined PG&E $10.8 million for the Carmel explosion. Today's decision by Administrative Law Judge Maribeth Bushey adds another $100,000 for that incident as well as penalties for the violations in other cities.

The total, including the previous Carmel fine, is $35.1 million.

Bushey wrote, "The wrongdoing implicates safe operation of a natural gas system, which is by its very nature dangerous.

"Complete compliance with safety requirements is essential," she said.

The ruling will be final and the fine must be paid in 30 days unless the utility decides to appeal to the five-member commission, which is based in San Francisco.

PG&E spokesman Donald Cutler said no determination has been made on whether to appeal.

"We're currently reviewing" the decision, he said in a statement.

We have more work to do and we are dedicated to doing it right."

The probe of the distribution lines is separate from another investigation in which the commission fined PG&E a record $1.6 billion last year for a fatal explosion of a transmission line in San Bruno and two related cases.

Eight people died, 66 others were injured and 38 houses were destroyed in the San Bruno explosion and fire when a defectively welded and incorrectly recorded transmission pipeline segment ruptured on Sept. 9, 2010.

The two related cases leading to the $1.6 billion fine also concerned PG&E's large, high-pressure transmission pipelines and were probes of PG&E record-keeping practices and its pipeline operations in locations with high population density.

PG&E did not appeal the $1.6 billion San Bruno fine and paid it last year, Cutler said.