Flames broke out at the complex on Hillside Ave near Almaden Expressway.

Firefighters responded shortly before 5 a.m. to the blaze in the 1100 block of Hillsdale Avenue, near the Almaden Expressway.

Since the blaze was at a dry cleaning establishment, a hazardous materials team was called out. No chemical release was found and the scene was deemed safe, according to the San Jose Fire Department.

No injuries were reported in the fire.

The blaze was under control in about 45 minutes. Two neighboring businesses, a pizza parlor and a taqueria, were damaged.

A cause has not been determined and fire officials said arson investigators were at the scene.

Crews were still at the scene as of 8:15 a.m. and eastbound Hillsdale Avenue is closed at Gardendale Drive. 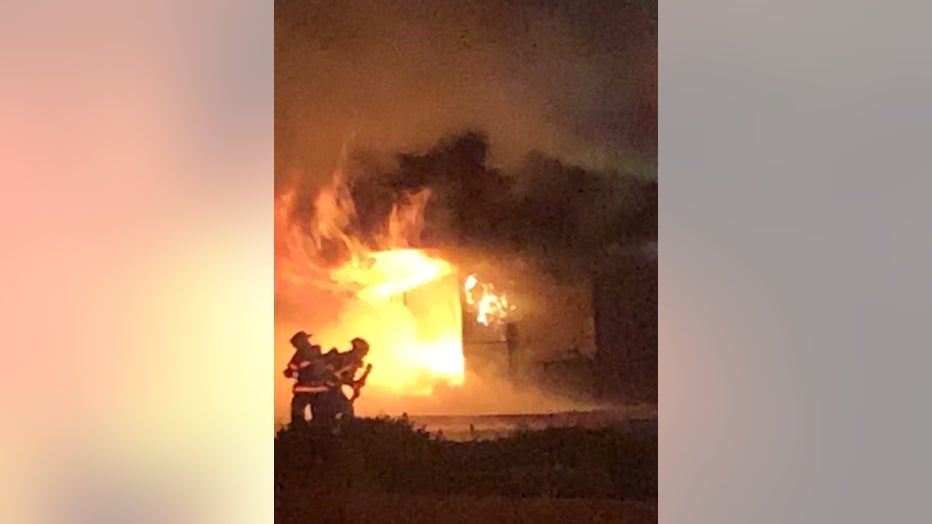