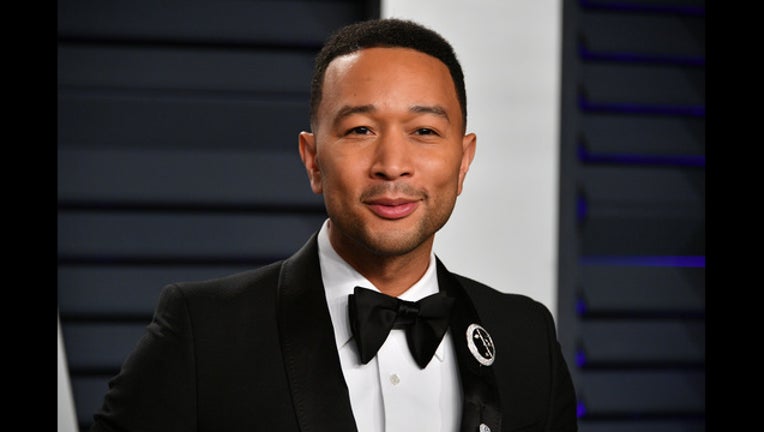 SAN FRANCISCO, Calif. (KTVU) - Most parents can relate to scrambling around in search of a clean place to change their little's one wet diaper, only to end up in the backseat of their car or—  squatting in the corner of a public restroom while juggling a toddler and wipes.

The task is even more daunting for dads on diaper duty.  Most public restrooms for women are equipped with changing tables or even changing rooms, but that isn't the case for men's rooms, Motherly reports.

Singer, songwriter, and father of two John Legend, says its time to change that.

He teamed up with Pampers for their new 'Love the Change' campaign to put 5,000 Koala Kare into men's bathrooms in the U.S. and Canada by 2021.

The diaper company found that 9 out of 10 dads have used a public restroom that didn't have a changing table, according to TODAY Parents.

Legend, who's an active father to Luna 3, and Miles, 1, told the news outlet, "Daddy diaper duty is a real thing."

Times are changing and these modern-day dads are pushing strollers, holding baby carriers, and dealing with smelly diapers just like mom.

It's only right they too have a suitable environment to change their baby.