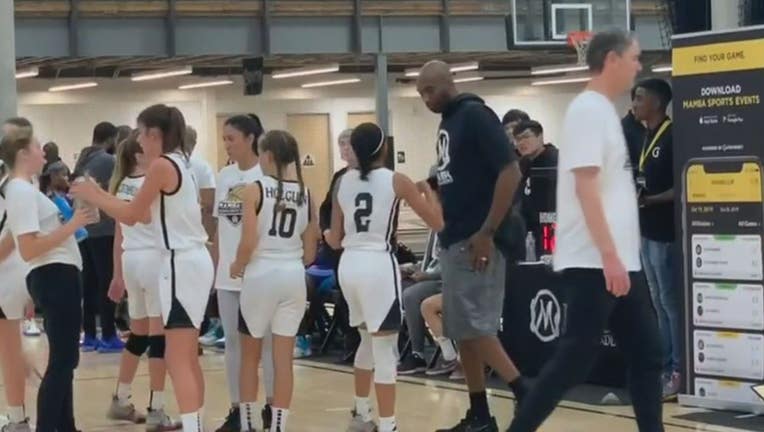 Alfonso Joo coaches the Bulldawgs girls’ basketball team in Daly City. They were invited to the Mamba Sports Academy just three months ago. When word of the basketball great's death spread, the team was at the academy for a tournament.

“I jumped on it, hey! Do I get an opportunity to play Kobe’s team? –you know. So that’s how it all started," said Joo.

It’s a time he’ll never forget. It was the chance to see NBA legend Kobe Bryant up close.

“I was like, 'Kobe you left your clipboard and I kind of used it.' He goes ‘That’s OK’ in his Kobe smile and demeanor which felt like, to me, I have a friend, a co-coach now,” he recalled.

So the team went back for another tournament at the Mamba Sports Academy this past weekend.

His team played their 10 a.m. game Sunday not knowing the awful tragedy that was unfolding at the same time. Joo talks about the moment he knew something was wrong. 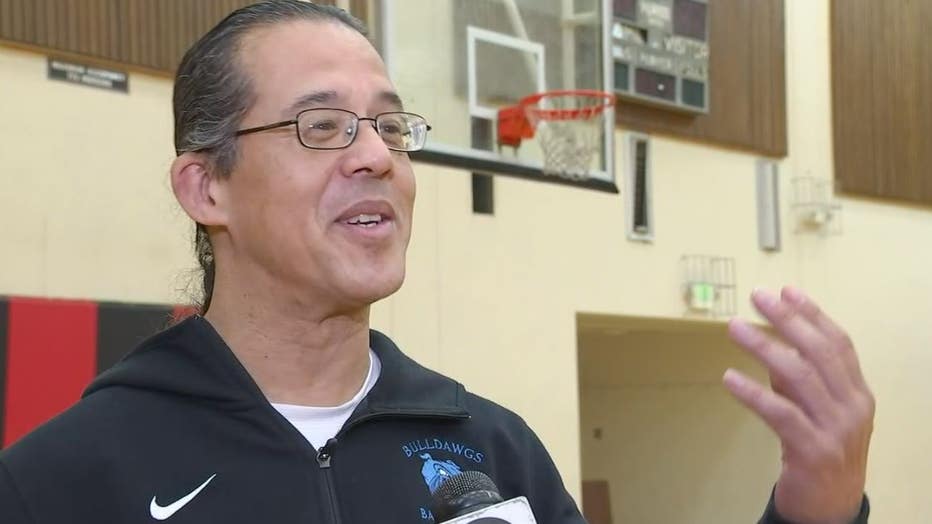 “Time started passing and he wasn’t here yet and that wasn’t usual.

That's when he says a woman came in and said the unthinkable. Kobe Bryant was dead. He says everyone didn’t know what to think.

Joo recalled, “Everybody was confused. Everybody was trying to figure out what was going on. There was literally like…a silent chaos. That’s the best way I can describe it.”

L.A. County Sheriff's officials confirmed a total of nine people were killed in a helicopter crash-on their way to the Mamba Sports Academy in Thousand Oaks Sunday morning.

Joo said, “We just all dropped on our knees. One by one-everyone just dropped to their knees. And started praying.”

Joo tried to stay strong for his team, a group of girls the same age as Bryant’s daughter Gianna 'Gigi' who also perished in the crash.

“It didn't make sense to them. They were confused. Like-what do you mean? How did it happen? Why? And where? It can't be. We're talking about Kobe Bryant. We’re talking about Gigi, about the whole team. It doesn't make any sense,” he said.

Now he will remember Bryant for the work he did to help bring girls and women's basketball to the forefront.

The Bulldawgs have a practice scheduled in Daly City tomorrow.

Joo said he doesn't know how it's going to be, but he knows the way they can honor Bryant’s memory is continuing that “Mamba mentality” in the sport they both loved so much.