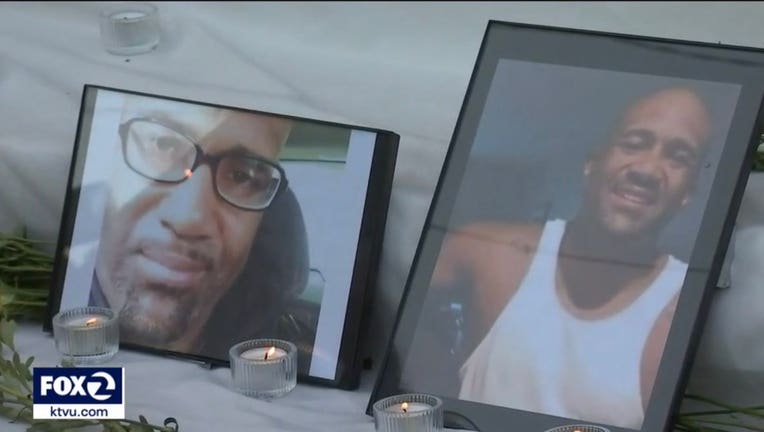 The decision comes almost a month after Daly City police shot and killed a San Francisco man in a struggle over a replica gun.

City councilmembers directed the city manager to sign an agreement immediately to purchase the cameras.

San Mateo County District Attorney Steven Wagstaffe said no video recording exists of the April 7 struggle between a Daly City police officer and Roger Allen, who died after an officer shot him.

In a statement following Wednesday night's vote, Daly City Mayor Juslyn Manalo said it was about four years ago when the recommendation was made to have police wear cameras and outfit police vehicles with them.

But, she said, the city then did not have the money to buy them.

When Measure Q passed on Nov. 3, 2020, the city had the money and has been working to get the cameras, she said.

Since February, the City Council and city manager have taken steps to secure the cameras, Manalo said, and with the action Wednesday night the city will purchase them.