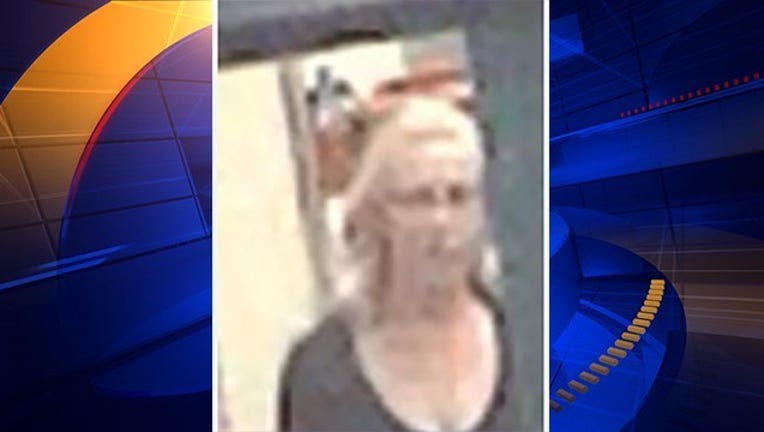 DALY CITY (BCN) - The Daly City Police Department is asking for the public's help in identifying a woman suspected of using stolen checks.

The suspect was last seen in early February on video surveillance from a Daly City Target store, using several checks that were stolen from a car in San Francisco.

A male suspect, who police have already identified, accompanied her. Police said the female has "distinctly dyed" blonde hair in the front and black or brown colored hair in the back.

Daly City police advise anyone who recognizes the suspect to contact them immediately.