The Daytona Beach Police Department praised a K-9 who donated blood to a fellow Florida dog shot while attempting to apprehend a carjacking suspect. 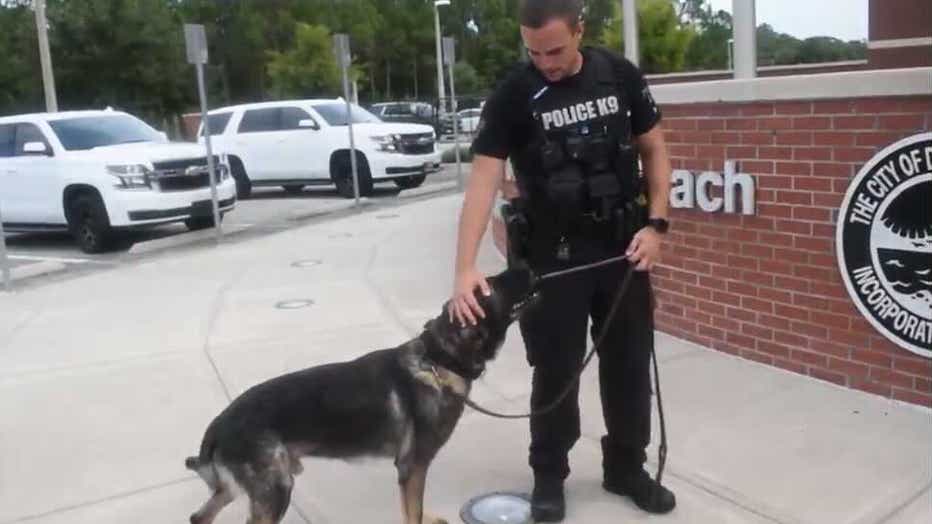 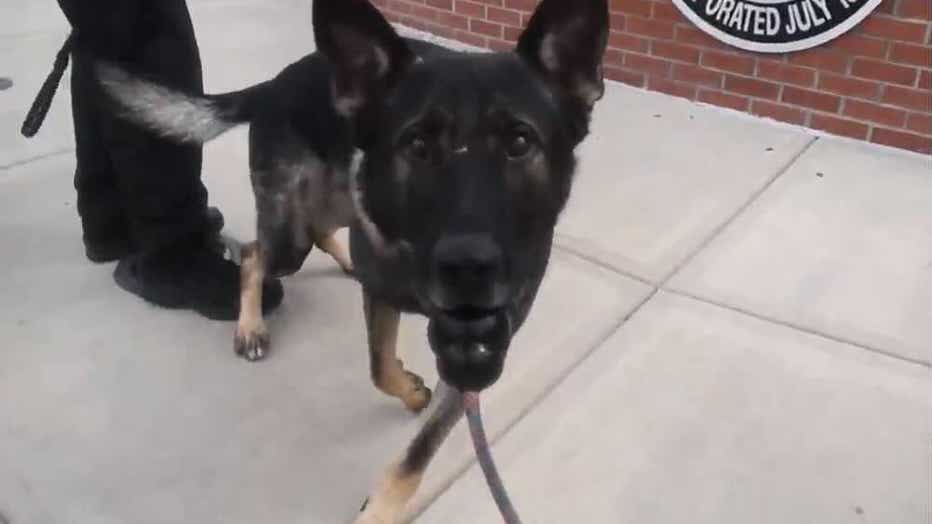 Volusia Sheriff’s Office said a second dog was shot during the same incident.

K9 Ax and K9 Endo were both shot while trying to catch a suspect accused of carjacking a Lyft driver at gunpoint in Deltona. 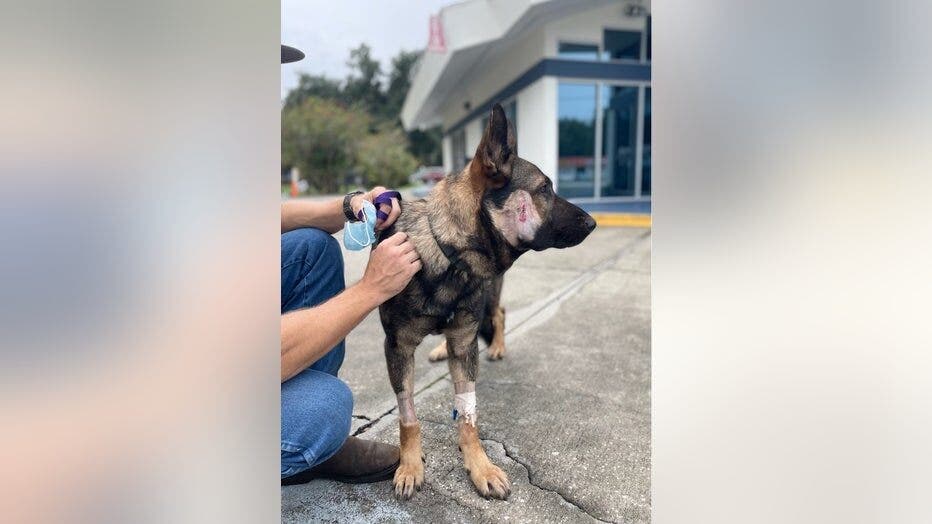 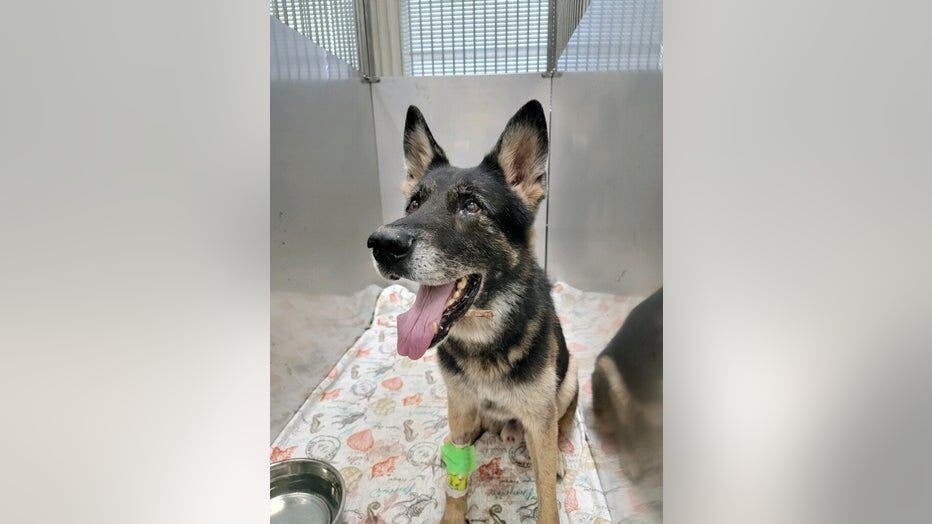 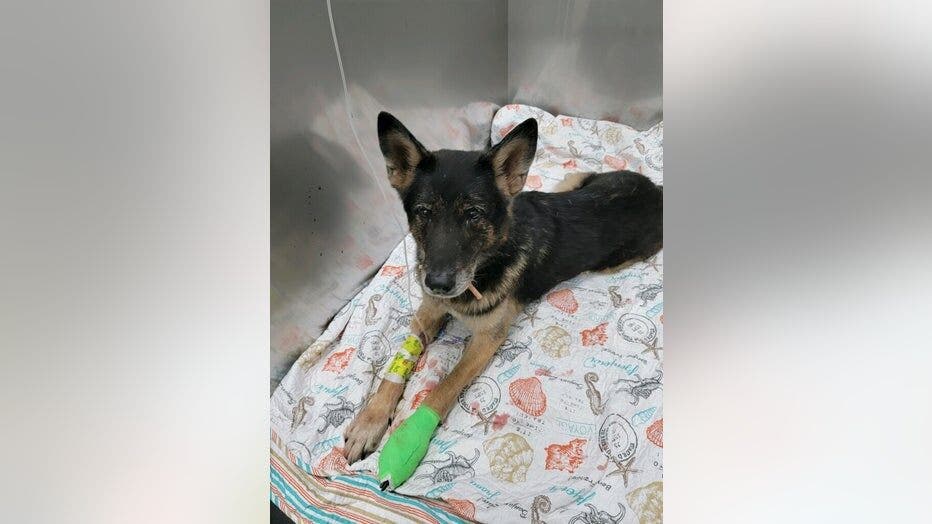 Deputy A.J. Davis, the handler of K9 Ax, said vets believe the two-year-old swallowed the bullet and it was removed from his stomach.

Thankfully, K9 Ax is recovering. Deputy Davis said he’s alert and playful but still not 100 percent, telling FOX 35 that he "shows signs of himself, gets a little spunky, and then slows down."

As for K9 Endo, his handler Deputy Brett Whitson said he faces at least six weeks of recovery.