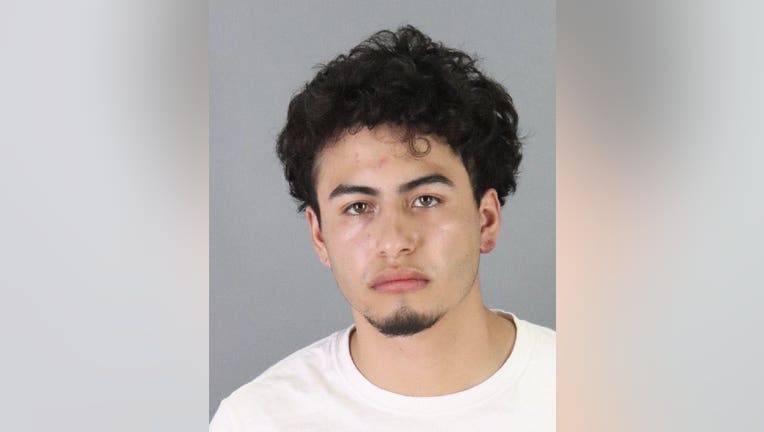 Miguel Mendez-Marin, 21, was arrested on suspicion of rape by force, sodomy of a minor under 16, sex with a minor under 16 and obstructing/resisting an executive officer, deputies said.

In May, detectives started a sexual assault investigation when they learned Mendez-Marin had been involved in a romantic relationship with a 14-year-old minor in September and October of 2020.

Deputies said Mendez-Marin engaged in unlawful sexual intercourse with the minor and forcibly raped the victim against her will on a separate incident.

On Wednesday, detectives attempted to arrest Mendez-Marin at his residence in San Mateo, but he fought with detectives and caused one to suffer moderate injuries.

He was ultimately taken into custody and booked into jail.