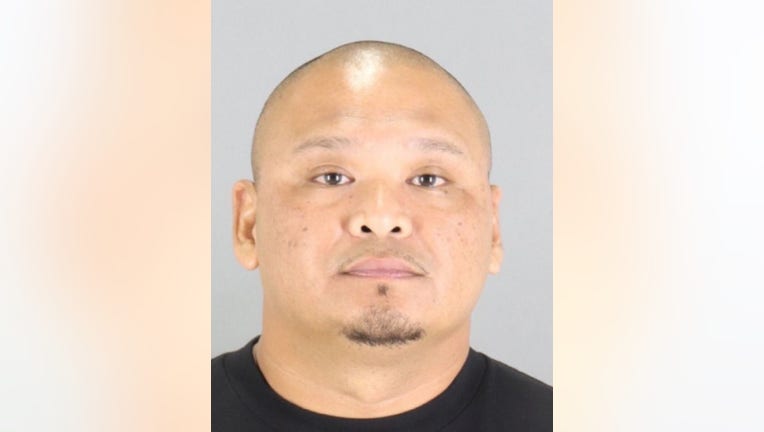 HALF MOON BAY, Calif. - A 44-year-old San Jose man was arrested Friday on suspicion of arranging a meeting with a minor for lewd purposes, the San Mateo County Sheriff's Office said.

The Half Moon Bay bureau of the office was notified Friday afternoon of an intended meeting allegedly arranged by Christopher Parado with a 17-year-old he had contacted several weeks earlier on social media.

Parado supposedly arranged to pay $200,000 in cash in exchange for sexual intercourse and oral copulation, the Sheriff's Office said in a news release.

Deputies contacted Parado at a local hotel where the meeting was supposed to take place and arrested him following an investigation.

Officials believe there may be more victims and encourage anyone who had any contact with Parado, allowed him to be around their children or know possible victims to call the Sheriff's Office Anonymous Tip Line at (800) 547-2700.