STOCKTON, Calif. - A search was underway on for a 24-year-old man accused of stabbing and seriously injuring a woman near Stockton on Monday night. The incident prompted an Amber Alert when investigators discovered the suspect had abducted an infant following the attack. 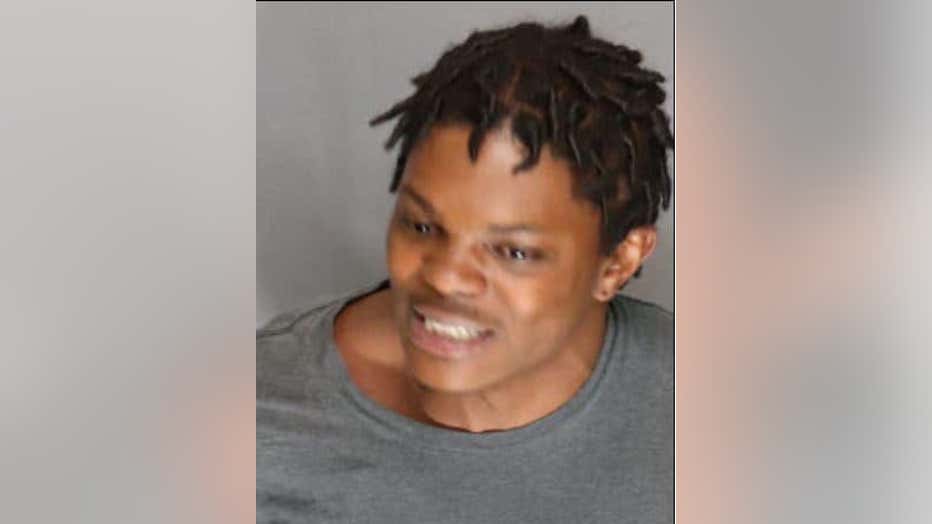 San Joaquin County sheriff's officials said deputies were called to the 3900 block of E. Fremont Street shortly after 10 p.m. on Monday. That's when investigators found a woman suffering from stab wounds. She was taken to a hospital with critical injuries.

Deputies determined that D Angelo Dijon Webb was suspected in the attack and a 24-year-old woman and an infant child were missing. The pair was believed to be with Webb.

Deputies told KTVU that the stabbing victim was the mother of the missing 24-year-old woman. "We don't know for sure if she left willing or if she left against her will," said Deputy Sandra Mendez, public information officer for the sheriff's office. "She's still outstanding," Mendez added.

Investigators said that Webb was believed to be armed with a knife and considered dangerous. They said he took off in a vehicle belonging to the stabbing victim. That vehicle was described as a 2015 Silver Chevy Equinox with license plate # 7KBE022.