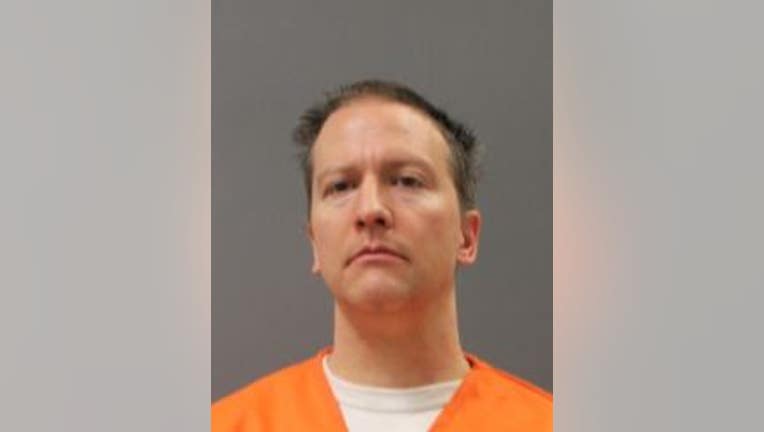 (FOX 9) - The Minnesota Department of Corrections released a new mugshot of former Minneapolis police officer Derek Chauvin after he was found guilty of the murder of George Floyd and booked into the Oak Park Heights maximum security prison.

Meanwhile, U.S. Department of Justice Attorney General Merrick Garland will deliver remarks today at 9 a.m., which are expected to be about the case. FOX 9 will carry the comments live on fox9.com/live.

Derek Chauvin has been found guilty on all counts in the death of George Floyd.