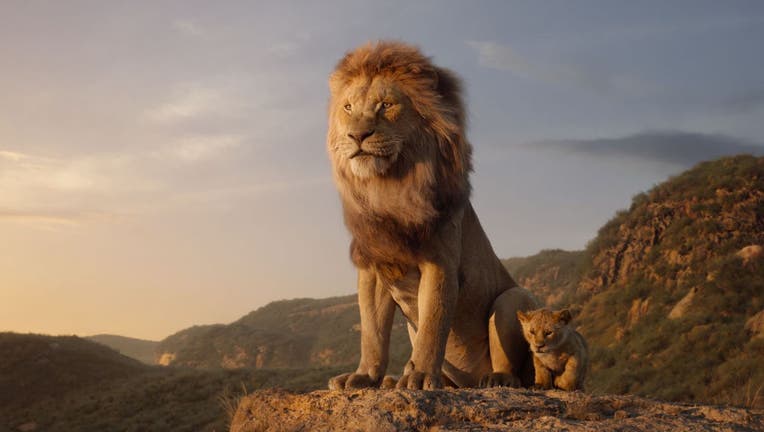 BERKELEY, Calif. - A Berkeley elementary school is being billed by Disney's licensing agent for showing the Lion King remake.

The Parent Teachers Association at Emerson Elementary was billed $250 for screening the movie during a school fundraiser, Berkeleyside first reported.

Movie Licensing USA, the agency with whom Walt Disney and other major film studios contract, told the PTA and the school’s principal that watching the movie violated copyright law because the school had not obtained a Public Performance license.

The licensing company had “received an alert” about the movie night, which was hosted by the Emerson Dads Club. The father bought the movie at Best Buy and the gathering was for to watch the film and eat pizza while their parents got a night out of affordable babysitting.

Berkeley city councilwoman Lori Droste, whose children attend the school, was incensed about the fee and made her feelings known on Twitter.

"Now I can imagine some of you may say there are legitimate concerns with copyright and PTA made a mistake," Droste wrote. "Sure, I get that but coming after an elementary school? Really?? Disney wants $250 when we are struggling to pay our teachers and spending per pupil is laughable?"

She is now helping to fundraise so that the school can buy the proper permit.