KAYENTA, Ariz. - A local rescue in northern Arizona has found a dog after he ran away when his owners were involved in a serious car crash.

According to a post in the Yavapai Humane Trappers Animal Search and Rescue Facebook group, Obi was found safe Saturday night by a local resident.

Obi's owners, Thomas Rodriguez and Andrea Mawby, were involved in a head-on collision on Highway 160 near milepost 384 near Kayenta nearly two weeks ago. They were on the final leg of a road trip and had brought their dog with them. Witnesses reported seeing Obi run from the crash site.

Previous: Search continues for missing dog that ran away from crash scene in northern Arizona

As Thomas and Andrea recovered from their injuries, professional search crews scoured the reservation and local rescue groups helped get the word out to the public as well as set traps hoping to find Obi. Many tips came in and sightings reported but to no success. 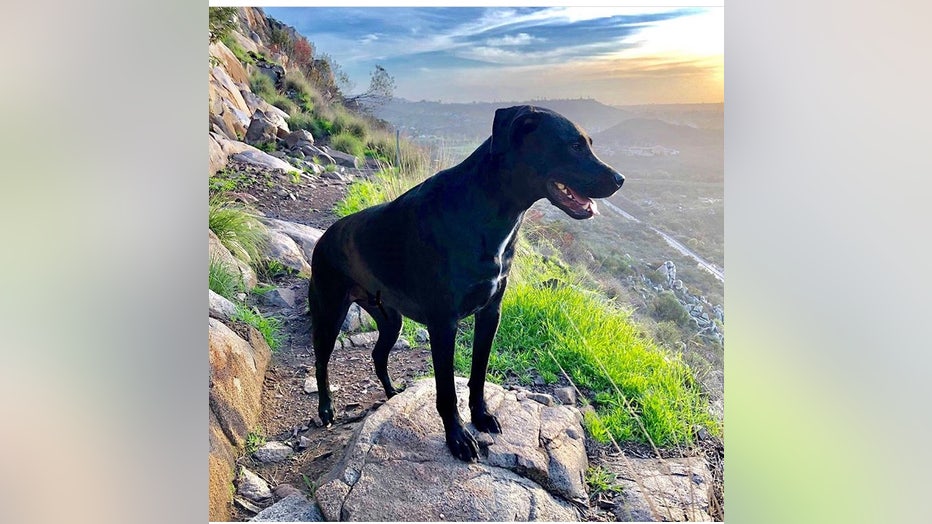 Saturday night, the Yavapai Humane Trapper Animal Search and Rescue got a call from a local resident saying he had found Obi.

"Tonight we got a call from an older gentleman who said he had Obi and described him to a 'T' again," said the group in a Facebook post. "Obi walked up to his family, he was done being away from his family."

The group's Facebook post thanked all those who had helped look for Obi, including the Tuba City Humane Society and the locals in Kayenta.