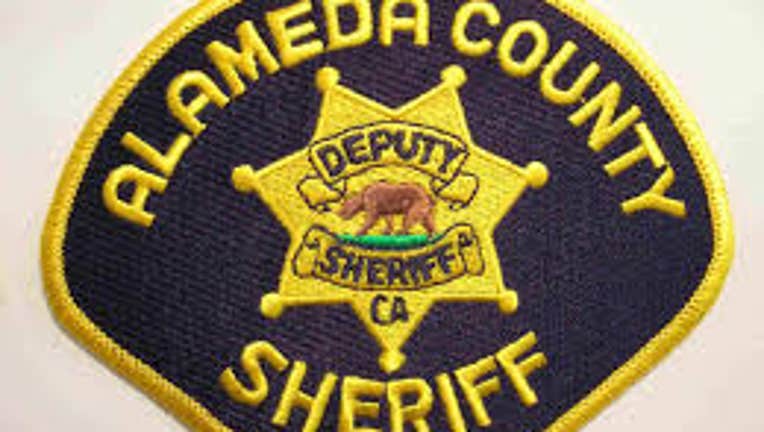 CASTRO VALLEY, Calif. - Alameda County Sheriff's deputies patrolling an encampment in the Castro Valley area Thursday afternoon say they were attacked by two dogs and opened fire, killing one of the animals and wounding the other.

Around 1 p.m. the deputies were on foot patrol in a large homeless camp in the vicinity of Interstate Highway 580 and Castro Valley Boulevard
when the dogs attacked.

After the shooting, police arrested one individual who was allegedly in possession of a large quantity of methamphetamine. Three others
were taken into custody on unspecified drug charges.

Additional details about the condition of the surviving dog were not immediately available.