A young mother who was out celebrating her good grades but ended up getting out of a Chevrolet Malibu on the freeway and then was fatally struck by an oncoming Honda CRV has been identified.

300 drivers have received tickets in three weeks, and another 1,000 have been given warnings for driving around road closure signs and barricades or speeding along a rural stretch of Crow Canyon Road between Castro Valley and San Ramon.

The giant eucalyptus tree that crashed onto a Castro Valley family's home is scheduled to be removed Wednesday morning along with another nearby tree.

As California's unrelenting storms pummel their way through the state, there are too many toppled trees to count, wreaking havoc for homeowners and blocking safe passage for drivers.

As the rains came pouring down on Monday morning, Deanna Abrew woke up to the sound of a 170-foot tall eucalyptus tree crashing onto her in-law unit in Castro Valley.

A man was injured and trapped when a large eucalyptus tree fell onto a Castro Valley home on Saturday.

Officials said 19 elderly patients had to be rescued from a Castro Valley senior care facility that flooded in heavy rain.

The grandmother of a man shot and killed in his car in Castro Valley said Wednesday she wants answers in his death. 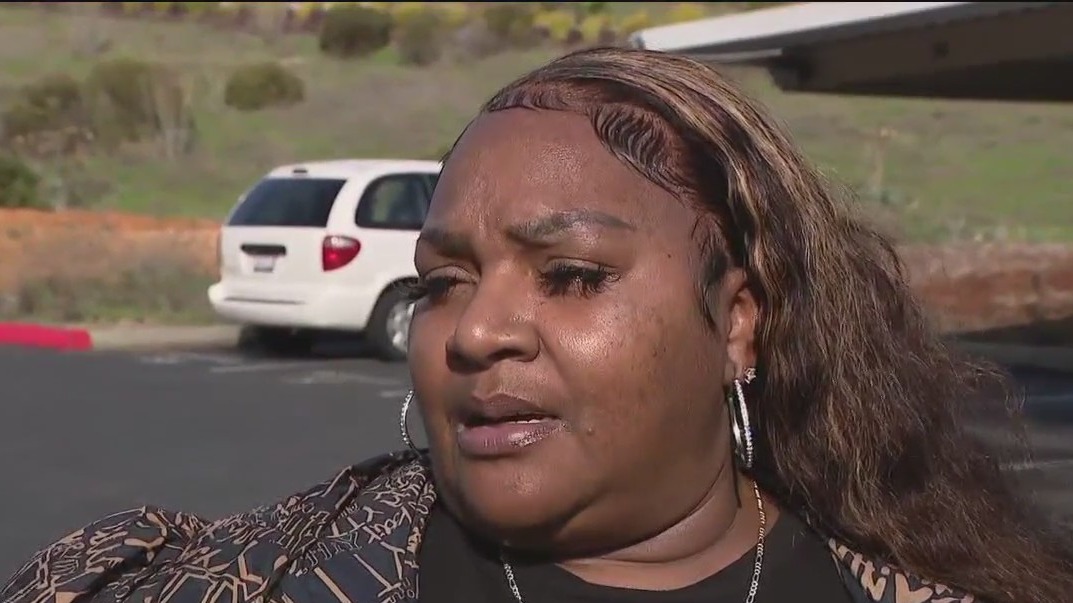 The grandmother of a man shot and killed in his car in Castro Valley said Wednesday she wants answers in his death.

Two men were shot at an apartment complex in Castro Valley, according to the Alameda County Sheriff's Office.

Alameda County Fire officials said they rescued three people from an overturned car early Saturday. A photo of the wreckage shows a mangled car resting on its roof.

California Highway Patrol is hoping the public can help identify a driver that hit a 6-year-old boy Tuesday night.

Hayward police shot and killed a suspect following a chase that ended in Castro Valley on Monday.

A man attempting to stop a catalytic converter theft in Castro Valley early Wednesday morning was shot during the confrontation.

An East Bay father and his young son are recovering after being hit by a car while shopping inside Trader Joe's. Oz Ledesma told KTVU how the crash has impacted him and his family.

The driver of a car inadvertently accelerated into a Castro Valley Trader Joe's on Thursday. Four patients were taken to the hospital for treatment.

Police are investigating what they describe as a homicide involving two men thought to be experiencing homelessness that occurred in Castro Valley Saturday morning.

A vigil was held Friday for 14-year-old Jenny Lin, who was found murdered at her family’s home in Castro Valley in 1994. Lin's killer has yet to be identified by authorities.