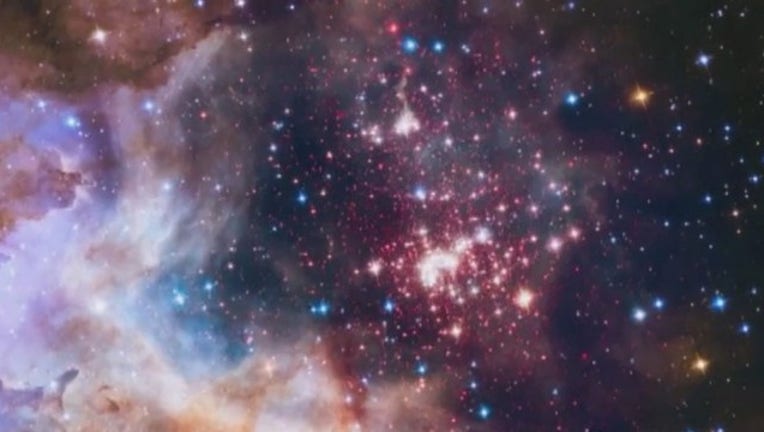 Following the exciting announcement on Wednesday that scientists had discovered a record-breaking seven Earth-sized planets orbiting a distant star, people have taken to Twitter to suggest new names for the exoplanets.

And yes, naming them after the seven dwarves— Dopey, Bashful, Sneezy, Sleepy, Happy, Grumpy and Doc— has been suggested more than once. That idea makes good thematic sense, because the sun that the planets orbit is actually a very common one called a dwarf star.

The concept became a trending topic on Twitter, and the ideas ranged from the playful to the political to the serious and somber.