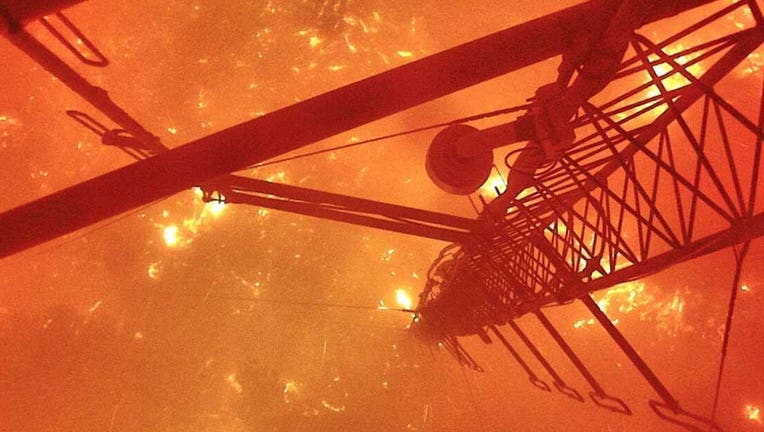 As the 2021 wildfire season begins in California, more state-of-the-art pan-tilt-zoom ALERTWildfire cameras are being set up in the Bay Area to capture the first glimpses and signs of fire ignitions.

Graham Kent, director of the Nevada Seismological Laboratory at University of Nevada, Reno, and who helped create the ALERTWildfire system, said the cameras are capable of helping firefighters and dispatchers verify if a fire is happening, allowing fire crews to adjust their initial size-up.

Kent said the Bay Area currently has better camera coverage than other places in California because of the threat wildfires pose in the area.

Kent estimated that approximately 25 cameras are installed and put up in a month, depending on the locations.

According to Kent, ALERTWildfire is trying to add seven or eight more cameras in Cal Fire's CZU area in the South Bay before the height of fire season.

With first responders and providers such as Cal Fire, county fire departments, utility companies, and various other entities having access to the cameras, a lot of resources and manpower can be reduced and saved this fire season. 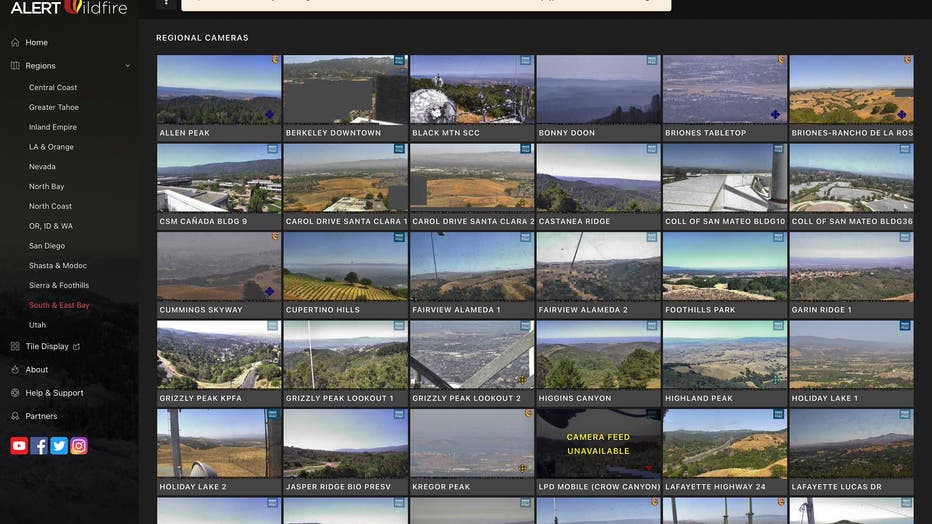 "Imagine this, somebody is going down the road and they are dragging a chain and they start a fire," Kent said. "The first thing you're thinking about is the initial size up."

He said by checking the cameras first, utility companies can decide if the power in the area needs to be shut off without going to the scene, firefighters can decide how many trucks they need and the process of fighting the fire becomes timelier and more efficient compared to past years.

According to ALERTWildfire, the cameras are also effective in serving as an evacuation tool.

"On real bad days like the Kincade fires, there's no one that's going to stop that fire ... so this is the real deal, get the hell out," Kent said.

Other ways the cameras have been useful in past fire seasons and can help this season is by having the public help spot fires.

Kent referenced the watch party for Wildcat Canyon in Contra Costa County, where a group of volunteers banded together to try and make out early fires that may be occurring in their area.

Despite the cameras being useful in the fire season, there is still some concern about them failing during critical fire events.

However, Kent said ALERTWildfire is in the process of moving their system to Amazon Web Services to help minimize any system crashes.

"It's always a bit of a tricky thing to switch over in the middle of fire season ... but we will do it when it's ready," he said.

For the incoming fire season, ALERTWildfire officials said they will be on standby for any issues that present themselves.

"All we can do is keep putting cameras up and try to keep the platform up and running," Kent said.