Dr. Mehmet Oz, the cardiac surgeon, author, and host of TV’s "Dr. Oz Show," is joining the list of Republican candidates hoping to capture Pennsylvania's open U.S. Senate seat in next year's election, according to two people familiar with his plans.

Oz's decision to run brings his unrivaled name recognition and wealth to a wide-open race that is expected to be among the nation’s most competitive and could determine control of the Senate in next year's election.

Oz — a longtime New Jersey resident — enters a Republican field that is resetting with an influx of candidates and a new opportunity to appeal to voters loyal to former President Donald Trump, now that the candidate endorsed by Trump has just exited the race.

Oz, 61, in recent days has told associates and Republicans in Pennsylvania of his plans, according to the two people who spoke to The Associated Press. Publicly, Oz has said through a TV show spokesperson that he had received encouragement to run. 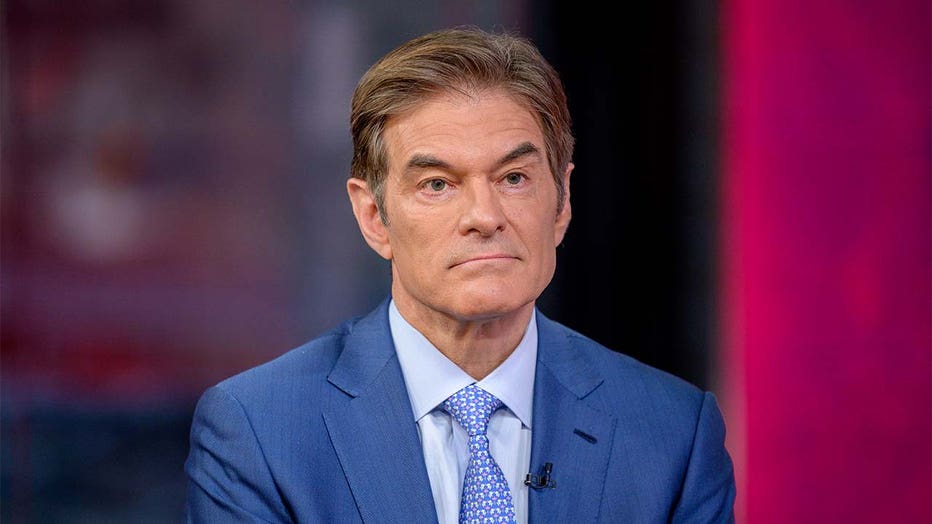 As one of the nation’s biggest presidential electoral prizes, Pennsylvania put Democrat Joe Biden over the top in last year’s election. His 1 percentage point victory put the swing state back in Democratic hands after Trump won it even more narrowly in 2016.

Oz may have to explain why he isn’t running for office in New Jersey, where he has lived for the past two decades before he began voting in Pennsylvania’s elections this year by absentee ballot, registered to his in-laws’ address in suburban Philadelphia.

His longtime home is above the Hudson River in Cliffside Park, New Jersey, overlooking Manhattan, where he films his TV show and practices medicine. Oz became a household name after gaining fame as a guest on Oprah Winfrey’s show.

Of them, none has won elective office before, and only Bartos has run statewide in Pennsylvania.

Bartos is perhaps best-known to party members after winning the nomination for lieutenant governor in 2018 and running with gubernatorial nominee Scott Wagner on the unsuccessful ticket.

He also declared for Senate earlier than the others.

Fellow Republican Sean Parnell — a favorite of Donald Trump Jr. – ended his campaign after losing a custody battle in court in which the judge said he believed allegations of abuse made by Parnell’s estranged wife.

The Democratic field has been stable since August, and features candidates with far more electoral experience — although far less personal wealth — than the Republican field.

An early entrant was John Fetterman, the state's lieutenant governor and former mayor of the small steel town of Braddock. He ran unsuccessfully for the Democratic nomination for Senate in 2016.

Also running are Malcolm Kenyatta, a second-term member of the state House of Representatives from Philadelphia; Val Arkoosh, a former chair of anesthesiology at Drexel University College of Medicine who chairs the three-member board of commissioners in Montgomery County; and Conor Lamb, a third-term member of Congress from suburban Pittsburgh and former federal prosecutor who hails from a prominent political family.

FOX 29 will no longer be able to air the show because of his candidacy.