There's been a deadly hit and run in San Jose in the 200 block of Jackson Avenue.

SAN JOSE, Calif. - San Jose police were called out to a deadly hit-and-run on Tuesday morning involving a black sedan whose driver struck a woman, killing her before taking off.

Officer Steve Aponte said the call came in at 4:46 a.m. and officers responded to Jackson and Kammerer avenues.

They found that a black sedan, possibly a 2018 to 2022 Honda Accord, was traveling north on S. Jackson when it struck the woman crossing east. She was not in a marked crosswalk, Aponte said.

She was pronounced dead at the site of the crash.

Video showed a car up on the sidewalk and clothes scattered about.

The woman is the 35th person to die this year in a traffic accident, police said.

Anyone with information on this investigation is urged to contact Detective Aldinger at 4193@sanjoseca.gov or 408-277-4654. 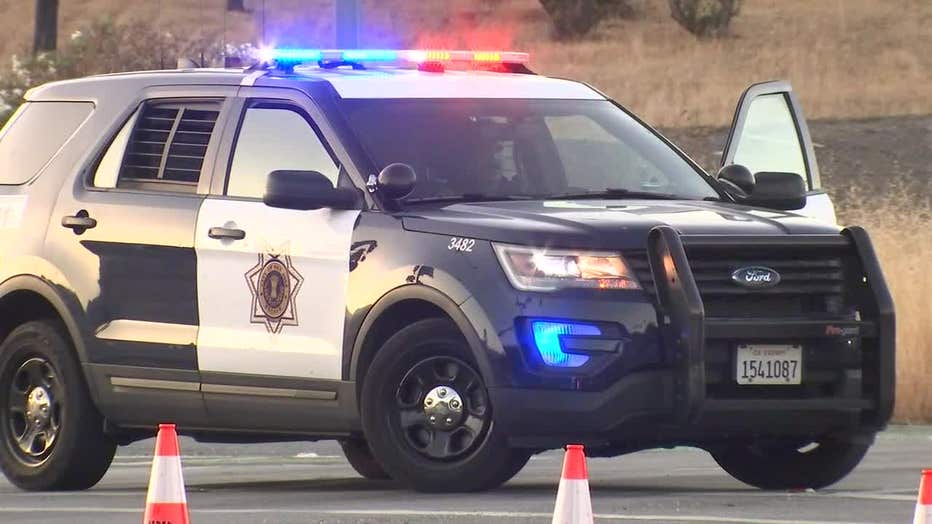 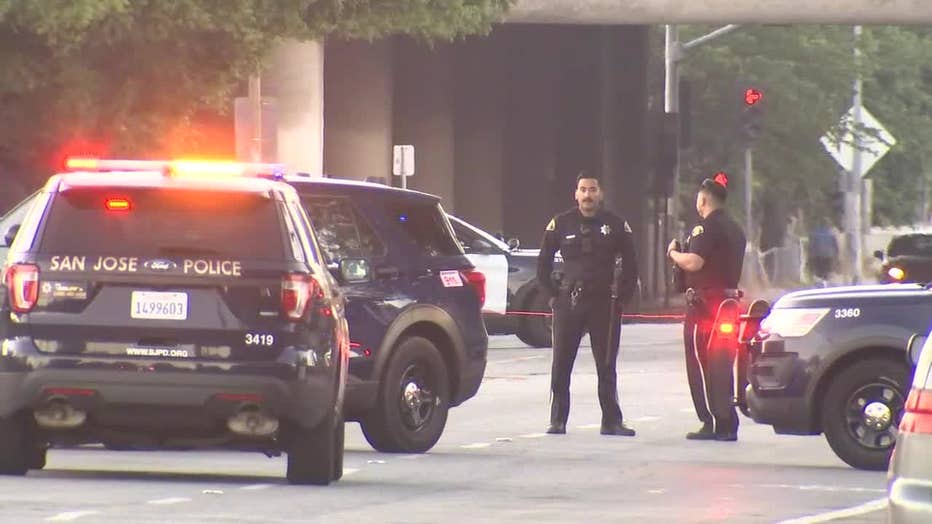