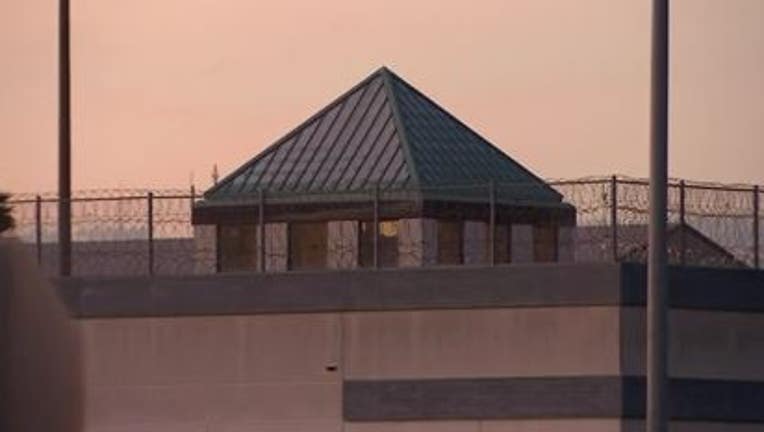 A federal correctional officer has been charged with the sexual abuse of a prison ward at an all-female facility in Dublin, prosecutors said Friday.

John Bellhouse, 39, of Pleasanton, worked at the Federal Correctional Institute Dublin as safety administrator and allegedly engaged in sexual acts with an inmate last year, according to the U.S. Attorney's Office.

Bellhouse was put on administrative leave in March after the allegations emerged, and was arrested Thursday.

He made his initial appearance in court Friday in federal court in Oakland and is set to return to court next on Jan. 10. If convicted, he faces a maximum sentence of 15 years in prison, prosecutors said.