OAKLAND, Calif. - A 36-year-old correctional officer has been arrested and charged with sexual abuse of an inmate while working at the Bureau of Prisons Federal Correctional Institute Dublin (FCI Dublin). 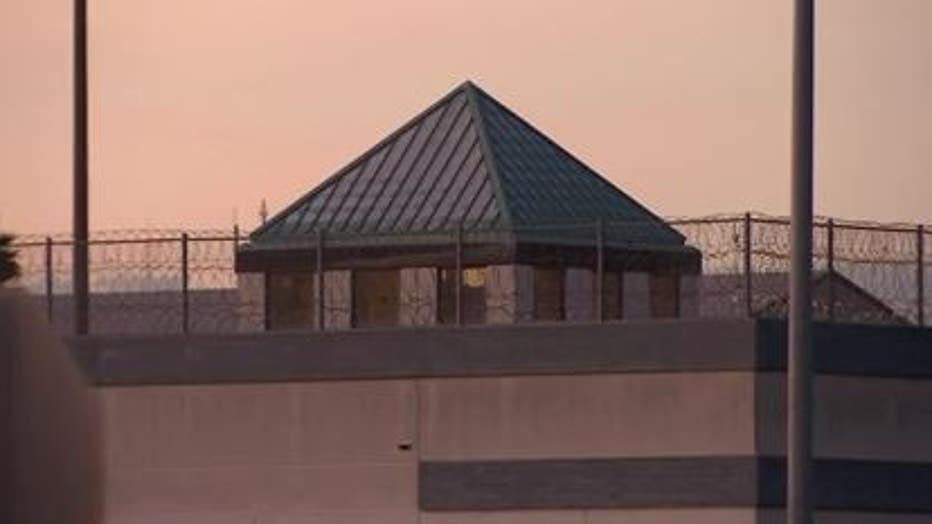 In a federal complaint unsealed last week, investigators said Ross Klinger, of Riverside, used a storage warehouse at the FCI Dublin campus, where he repeatedly had sexual intercourse with an inmate from April 2020 to October 2020.

There were also allegations that he was sexually involved with a second inmate.

"Klinger told both inmates that he wanted to father their children and that he made plans to marry them," investigators with the U.S. Attorney’s Office Northern District of California said in a news release. "He also gave his victims, and at times their families, either money, gifts, or both," investigators added.

Federal officials said that as part of his training as a correctional officer, Klinger was informed that sexual, financial and other inappropriate involvement with inmates were prohibited.

Investigators further detailed the accusations against Klinger. After he was transferred to a Bureau of Prisons (BOP) site in San Diego, he’s alleged to have continued contact with the first victim under the alias "Juan Garcia." Investigators said that he communicated with her through emails and video visits.

In addition, he’s accused of visiting with the victim’s family, including her minor children, and investigators said that he even gave money to the victim's mother.

The complaint also alleged that Klinger engaged in sexual relations with the second inmate at FCI Dublin, having sex with her in a Conex storage container, while another inmate acted as a lookout. Investigators said that he continued the relationship with that inmate after she was released to a halfway house.

"Klinger visited the victim at the halfway house, where he engaged in sexual intercourse with the victim and proposed to her with a diamond ring," federal officials detailed.

In recent years, FCI Dublin, gained national attention for housing actress Felicity Huffman during her 14 day sentence for her role in the college admissions scam. It’s a low-security correctional facility for women, with a total of 756 inmates, according to the BOP. 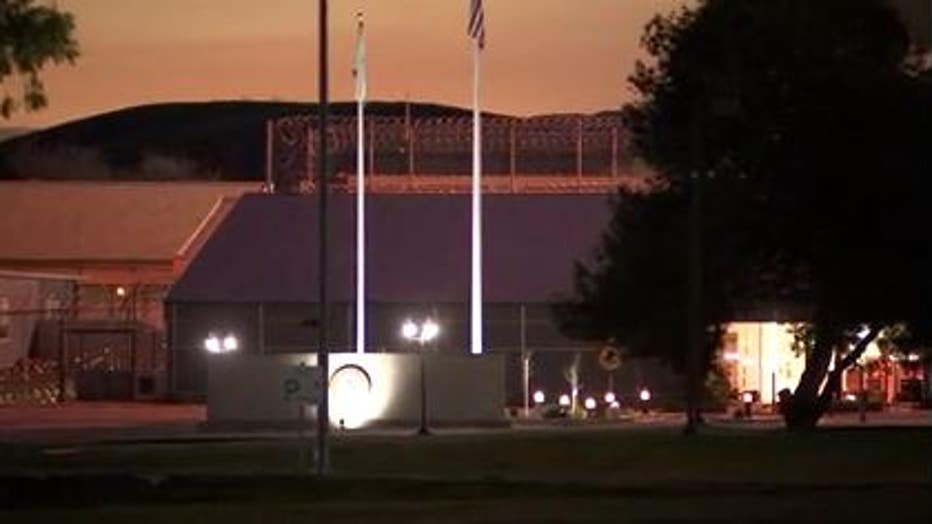 Klinger as been charged with one count of sexual abuse of a ward. If convicted, he could spend 15 years in prison, a three-year term of supervised release, and a $250,000 fine, the U.S. Attorney’s Office said.

"Prison officials are given great power over incarcerated individuals and are entrusted to use that power to ensure the care, safety, and control of the people placed under the government’s supervision," said Acting U.S. Attorney Stephanie Hinds. "The abuse of these powers echoes through the entire criminal justice system and threatens to compromise the public’s trust in the system’s legitimacy."