KTVU learned that the suspect in the fatal DUI crash in Walnut Creek Saturday posted bail. Briana Day is accused of driving drunk and plowing into two pedestrians, killing one and leaving the other with major injuries.

KTVU learned that 28-year-old Briana Day was released on $300,000 bail after being booked into the Martinez Detention Facility.

Investigators said she was driving drunk in her pickup truck and hit two pedestrians who were walking on a sidewalk near North Main Street and Pine Street. 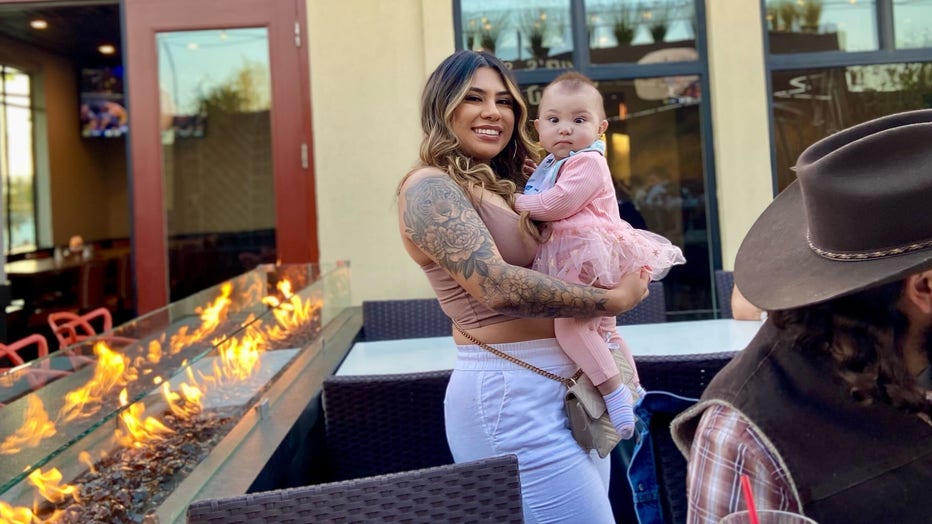 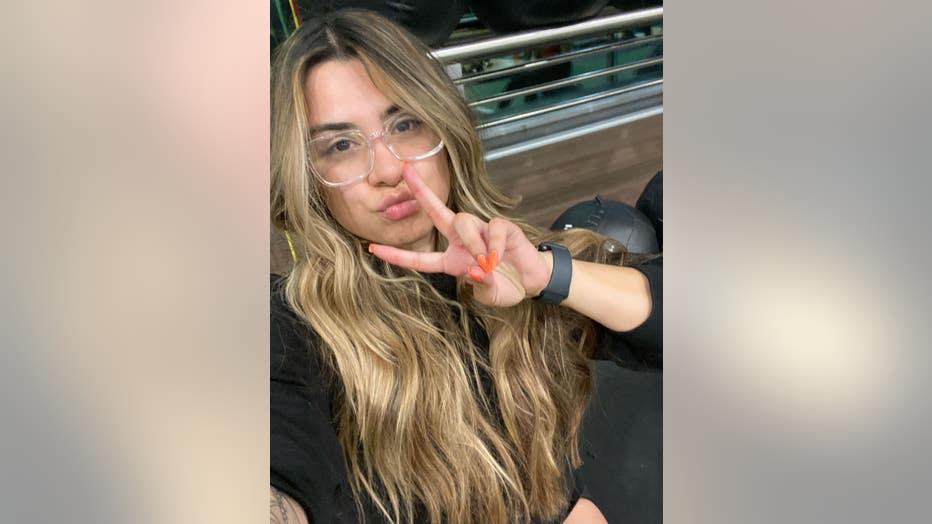 Maricarmen Leon, 27, died at the scene, and her friend was rushed to the hospital with major injuries.

Leon lived in Discovery Bay and worked at the Walnut Creek Kaiser as a phlebotomist.

The pair had been out at a bar, having a good time with friends, according to Leon's sister Janet. The crash happened right as the bars were closing.

Police have not released any information about the identity or the condition of Leon's friend who was hospitalized.