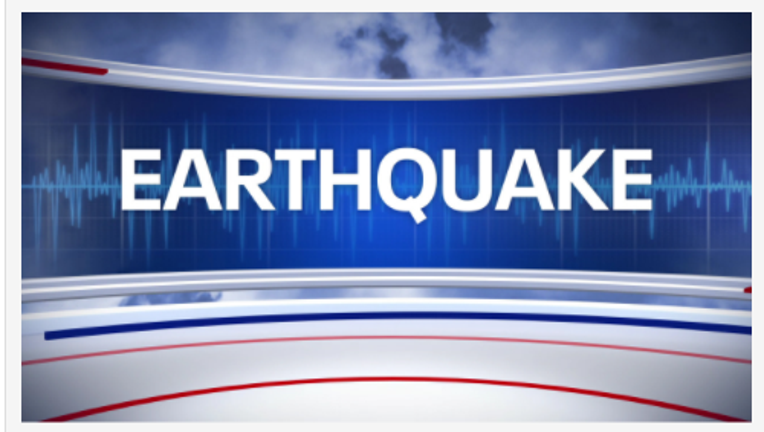 Residents took to social media to express their shock at the rare occurrence as numerous reports of shaking have been reported across the state, and neighboring New York state.

People reported feeling the shaking as far away as in the New York City boroughs of Staten Island and Queens.

NJ.com reports that on Aug. 23, 2011, a 5.8 magnitude earthquake in central Virginia shook buildings in New Jersey. It was one of the largest earthquakes ever recorded in the eastern U.S..

The USGS said the earthquake was centered 1.25 miles south, southeast of the center of East Freehold. It hit just before 2 a.m. local time.

There have been no reports of damage.