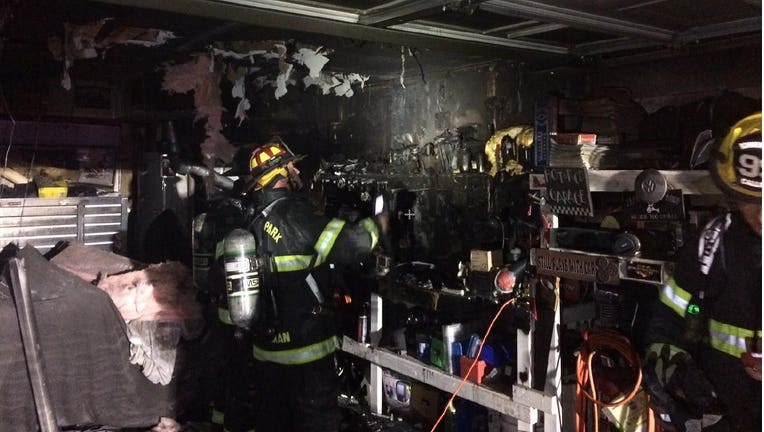 ROHNERT PARK, Calif. - A fire in a garage caused damages of approximately $100,000 to a home in the 8000 block of Mason Drive early Sunday.

Rohnert Park firefighters responded to 1:04 a.m. report of smoke from a caller who believed a battery charger was on fire.

Patrol units arrived and initially found smoke but no flames. When checking the garage, however, officers found the exterior door warm to the touch. 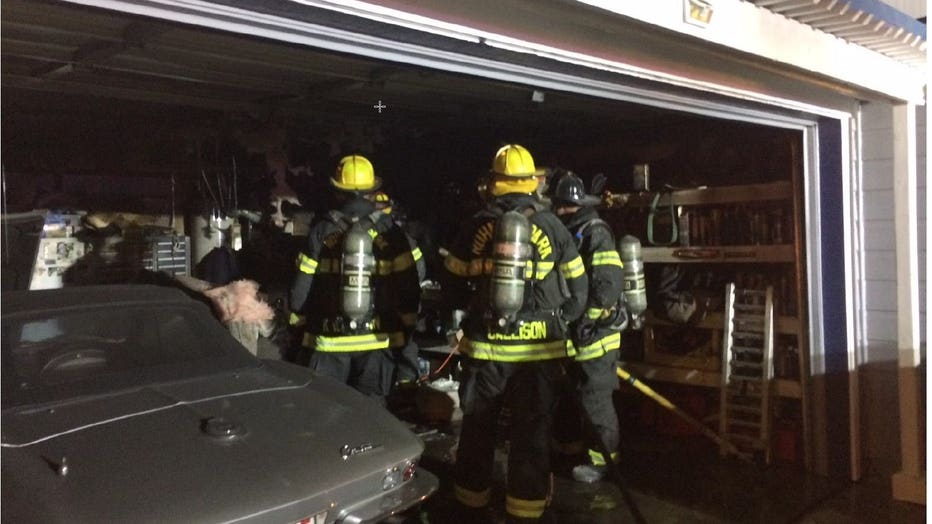 Officers evacuated the residence and firefighters soon arrived to quickly extinguish the fire, which was isolated to the garage and caused no injuries.

The initial investigation indicates the fire may have started from an electrical source on a workbench in the garage.