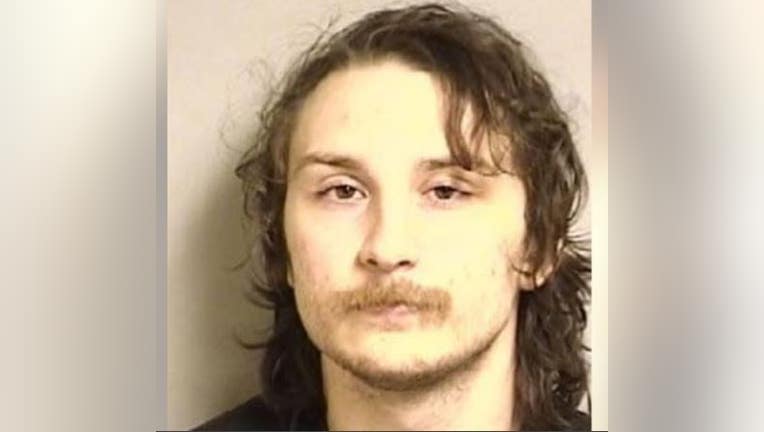 "Ross Farca's criminality disrupted the lives of countless members of the Jewish faith within our community, " said District Attorney Diana Becton. "Hate crimes and threats of   this magnitude will not be tolerated."

Online, he said he wanted to mimic the works of previous mass synagogue shooters and kill any responding law enforcement, according to the district attorney's office.

The posting prompted the Concord Police to search his residence, and upon investigation, police officer found an assault rifle, ammunition and Nazi-related objects.

Farca also was charged for making threats to the leading investigator during another home search, according to police.

Farca stayed in custody during the case after the prosecution considered him an ongoing threat to the community. He will be sentenced on Dec. 29.

Concord police say the suspect did not name which synagogue he planned to target and it does not appear he is part of a larger group. He pleaded not guilty to three felony charges in court on Monday. KTVU's Amber Lee reports.