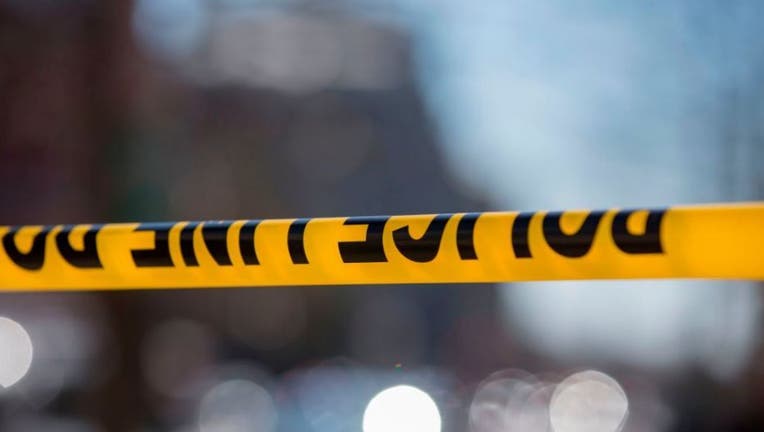 EAST PALO ALTO, Calif. - The body of a man was found in a park in East Palo Alto Saturday morning and police are investigating the case as a homicide.

At about 10:15 a.m., police officers were dispatched to the 400 block of a Daisy lane on a report of a deceased person at Martin Luther King Park.

The officers located the man and confirmed him to be deceased. He had visible injuries.

Police are not disclosing any specific details.

The victim's identity is unknown at this time. He is described as Hispanic, approximately 45 to 50 years old, approximately 5'8" tall, 170 to 180 pounds and bald with brown eyes. Police say the victim may have been homeless and was possibly living in the park.