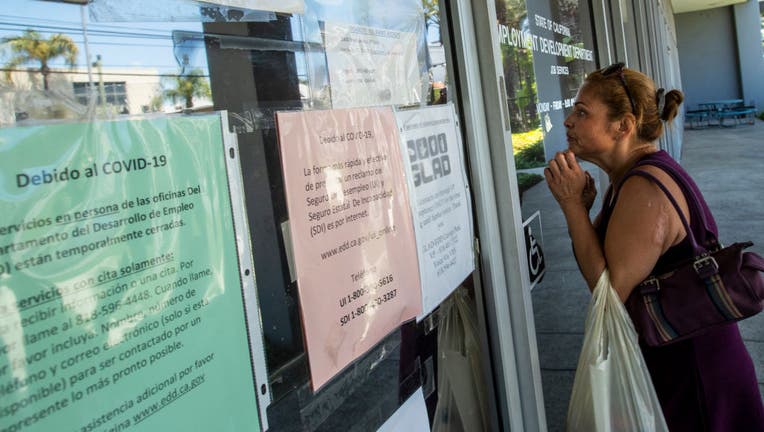 Federal law requires people who are out of work to be actively looking for jobs to be eligible for unemployment benefits. But the federal government let states waive that requirement during the pandemic because so many businesses were ordered to close.

California has waived its work-search rule since March 2020. But Thursday, the Employment Development Department said it would resume the requirement July 11.

Since the pandemic began, California has processed more than 20 million unemployment claims and paid out more than $128 billion in benefits.

Newsom lifted the state's stay-at-home order Tuesday, ending virus restrictions on businesses. California has added more than 390,000 jobs since February. In April alone, California accounted for 38% of all new jobs added in the U.S. But that same month, California still had the second-highest unemployment rate in the country at 8.3%.

California's 45 workforce development boards, which aim to get people placed in jobs, say fewer people have been coming to them seeking jobs, according to Michael Bernick, research director for the California Workforce Association.

"Workers are not coming back to their job fairs in any significant numbers," he said.