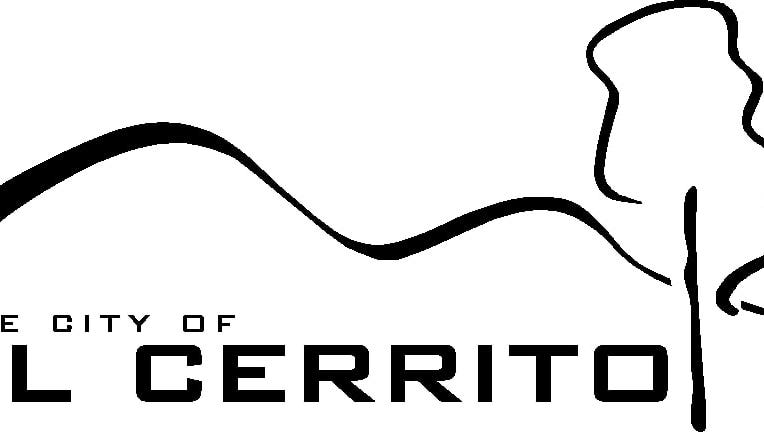 EL CERRITO, Calif. - The El Cerrito City Council will vote Tuesday on resolutions that would cancel cost of living increases for many of its union employees during the coming fiscal year as the city tries to fight its way back from the brink of insolvency.

The resolutions are on agreements reached with members of Service Employees International Union Local 1021, which represents most general city workers, and the El Cerrito Police Employees Association.

Both call for workers to forego a scheduled 3 percent salary increase for fiscal 2020-21.

A third resolution would halt salary increases for personnel classified as management/confidential and mandate 13 furlough days for the year beginning July 1.

The meeting on Tuesday will include a study session of other possible budget actions.

The city in February had been prepared to make more than $2 million in cost reductions, about 5 percent of its current budget, to meet a projected shortfall and begin replenishing its depleted reserve fund.

But the public health crisis that has since unfolded means far greater cuts must be made, with sales and property tax revenue projected to decline sharply.

Other cost reduction steps include employee furloughs of 13 to 26 days, a freeze on hiring, elimination of a school resource officer, cancellation of public events such as the July 4 celebration, suspending or reducing programs and reducing public workshops, events, and classes.

The council meeting will be held via teleconference at 7 p.m. Tuesday.