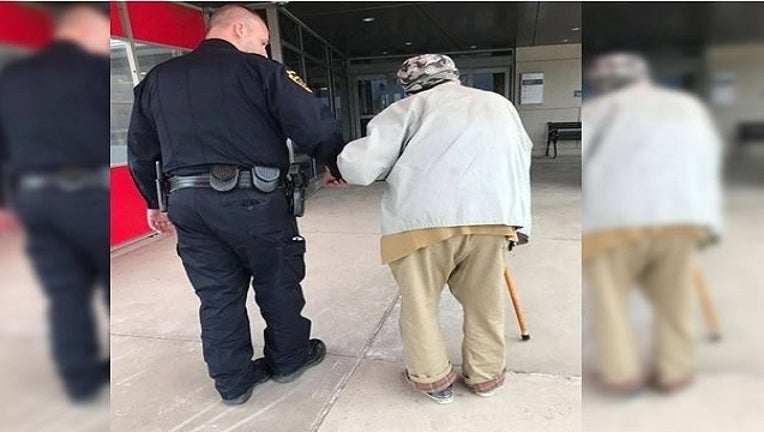 MONTOURSVILLE, Pa. (AP) - An elderly Pennsylvania man had no way of visiting his ill wife in the hospital, so he called police to help.

Montoursville Police Chief Jeff Gyurina says the 84-year-old man's same-aged wife had a medical emergency last Thursday and was taken from their home in an ambulance.

The frail man told Gyurina, who was at the scene, he had no family in the area to take him to the hospital, and he can't drive anymore.

Gyurina gave him the patrol car's cell number and told him to call whenever he was ready to go.

A few hours went by, and Deputy Chief Jason Bentley got the call. He picked up the man and escorted him into the hospital in Williamsport.

The chief says "it's a small town so you try to help out when you can."