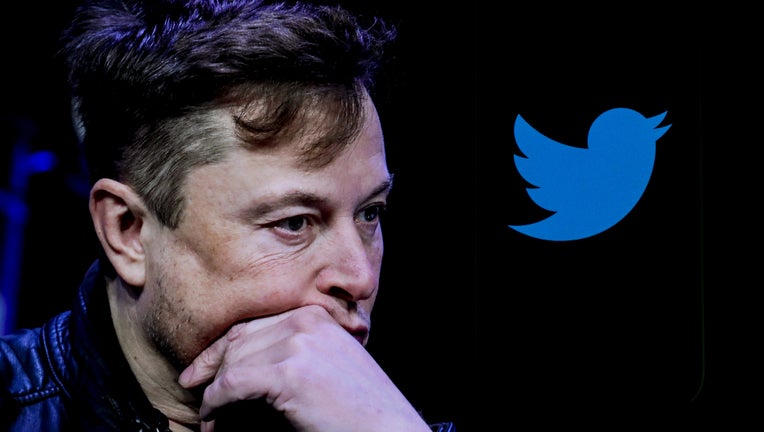 ANKARA, TURKIYE - OCTOBER 06: In this photo illustration, the image of Elon Musk is displayed on a computer screen and the logo of twitter on a mobile phone in Ankara, Turkiye on October 06, 2022. Muhammed Selim Korkutata / Anadolu Agency

SAN FRANCISCO, Calif., - Twitter's new owner, Elon Musk, could be ordering layoffs at the social media giant as soon this weekend, according to the New York Times.

According to the report, the layoffs come at a crucial time. The New York Times says on Nov. 1, employees are set to receive stock grants as part of their compensation packages.

The report did not say how many people will be let go.

Musk is reportedly asking managers to make a list of employees they could do without. He wants employees listed to be laid off before Tuesday.

On Oct. 20, The Washington Post reported that Musk planned to layoff 75% of Twitter's staff. Twitter employs approximately 7,500 people across the globe.