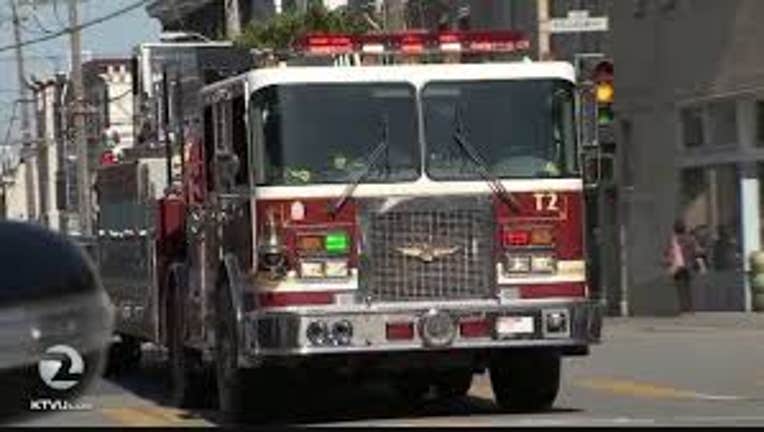 SAN FRANCISCO - San Francisco firefighters and police are at the scene of an underground vault fire at McAllister Street and Van Ness Avenue, Monday evening.

An alert from the city's Department of Emergency Management said to avoid the area while emergency crews worked at the manhole cover.  The fire department first reported the incident near City Hall on their social media shortly after 8 p.m.

Residents were advised to expect traffic delays and should consider alternate routes, and allow for additional travel time.