California's power grid is stronger than it was, but officials say it is still vulnerable

California power grid officials are asking people to concern as much power as they can given extreme heat spanning across California. Officials say the power grid will have to work harder for longer to keep up with demand.

Folsom, California - The stability, reliability and availability of electricity in California hinges on the skill and resourceful cooperation of the people that run state and local utility power grid.

California's power grid is a lot stronger than it was just two years ago, according to experts.  But, as the state transitions away from polluting, rock solid power plants, to solar and wind energy, the grid stall has significant vulnerabilities.. 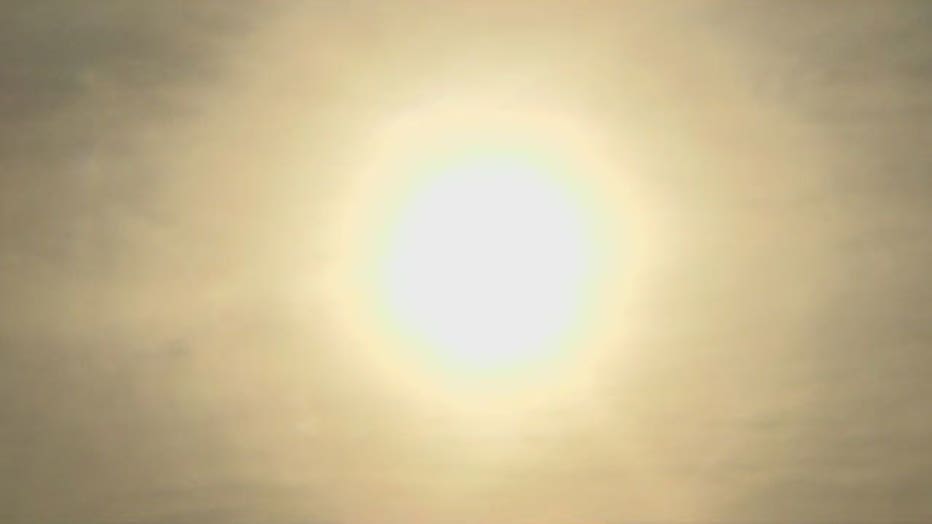 California grid operators say they fear excessive energy use and many other "what if" scenarios that could lead to disruptions, as a Flex Alert was extended through Friday.

"With temperatures high today and increasing throughout the holiday weekend, and because of the potential for wildfires or other events to knock out generation, we have another Flex Alert today for 4 to 9 pm," said California Electric Grid CEO Elliot Mainzer.

The weekend is expected to be a much bigger challenge.

"With even greater levels of extreme heat on the way, the grid's reliability is still threatened. So, we remain laser focused on watching conditions throughout the day and the rest of this heat wave," said Mr. Mainzer.

"Extreme heat can not only increase demand, is can sometimes  disable power plants and spark wildfires," said Mainzer.

If a number of plants go off line, imports are the fallback plan, but the western states-wide scorcher is limiting excess power from other states. Experts say that raises the potential for rolling blackouts.