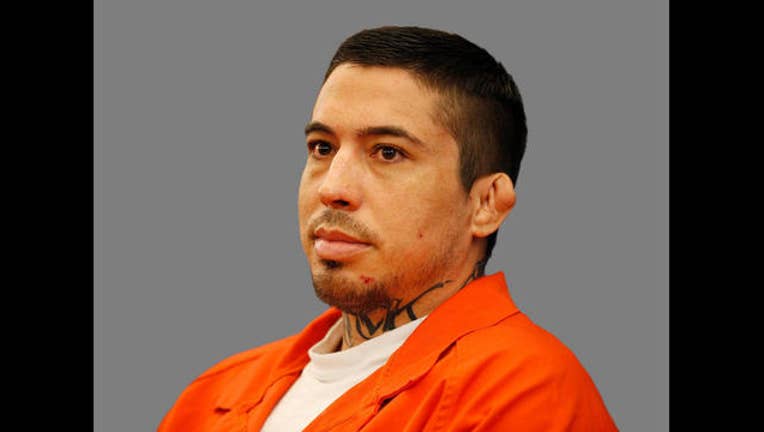 Jonathan Koppenhaver, 35, offered an apology full of self-loathing on Monday and said he'd tried to kill himself, but that he has turned to religion while behind bars.

He'll be 71 before he's eligible for parole in the attacks on Christy Mack and Corey Thomas.

The Associated Press normally does not identify people who say they are victims of sexual assault, but Mack gave AP permission to use her name and has spoken publicly about her experience with domestic violence.