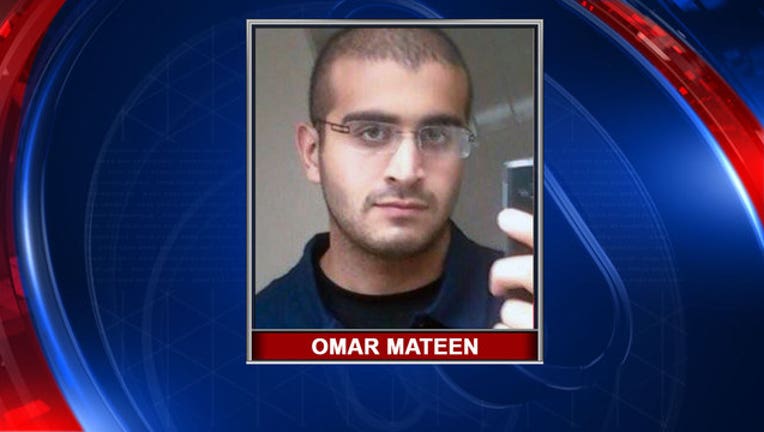 ORLANDO (FOX NEWS) - The gunman who killed at least 50 people at an Orlando nightclub early Sunday was a licensed security officer who claimed more than once that he had connections to Islamic terror groups, Fox News has learned, as the killer's ex-wife reportedly said he was unstable and would beat her.

Investigators identified the shooter as 29-year-old Omar Mateen, a Muslim who had a Statewide Firearms License. They said he lived in Port St. Lucie and nearby Fort Pierce. His father, Seddique Mateen, announced he was running for president of Afghanistan sometime around May 2015.

Omar Mateen "was not a stable person," his ex-wife told The Washington Post, which did not name her. "He beat me. He would just come home and start beating me up because the laundry wasn’t finished or something like that." She said he worked as a guard at a facility for juvenile delinquents and frequently exercised at a nearby gym in his spare time.

His ex-wife was born in Uzbekistan. They were married in St. Lucie County in 2009 and reportedly divorced in 2011. The shooter remarried at least once after the divorce and had a three-year-old son.