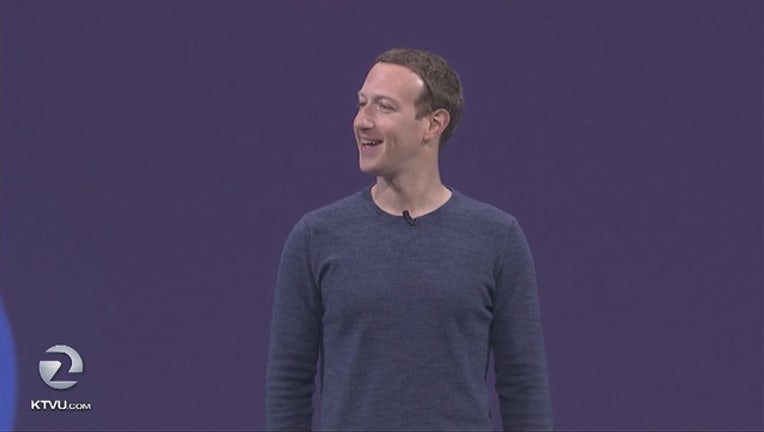 In effect, the Facebook co-founder and CEO promised to transform the service from a company known for devouring the personal information shared by its users to one that gives people more ways to communicate in truly private fashion, with their intimate thoughts and pictures shielded by encryption in ways that Facebook itself can't read.

But Zuckerberg didn't suggest any changes to Facebook's core newsfeed-and-groups-based service, or to Instagram's social network, currently one of the fastest-growing parts of the company. That didn't sit well with critics.

"He's kind of pulled together this idea that the thing that matters most to people is privacy between peers and one-to-one communication, ignoring completely the idea that people also value their privacy from Facebook," said Forrester analyst Fatemeh Khatibloo.

Zuckerberg laid out his vision in a Wednesday blog post , following a rocky two-year period in which the company has weathered a series of revelations about its leaky privacy controls. That included the sharing of personal information from as many as 87 million users with a political data-mining firm that worked for the 2016 Trump campaign.

Since the 2016 election, Facebook has also taken flak for the way Russian agents used its service to target U.S. voters with divisive messages and for being a conduit for political misinformation. Zuckerberg faced two days of congressional interrogation over these and other subjects last April.

As part of his effort to make amends, Zuckerberg plans to stitch together its Messenger, WhatsApp and Instagram messaging services so users will be able to contact each other across all of the apps.

The multiyear plan calls for all of these apps to be encrypted so no one could see the contents of the messages except for senders and recipients. WhatsApp already has that security feature, but Facebook's other messaging apps don't.

Zuckerberg likened it to being able to be in a living room behind a closed front door, and not having to worry about anyone eavesdropping. Meanwhile, Facebook and the Instagram photo app would still operate more like a town square where people can openly share whatever they want.

Creating more ways for Facebook's more than 2 billion users to keep things private could undermine the company's business model, which depends on the ability to learn about the things people like and then sell ads tied to those interests.

In an interview with The Associated Press, Zuckerberg said he isn't currently worried about denting Facebook's profits with the increased emphasis on privacy.