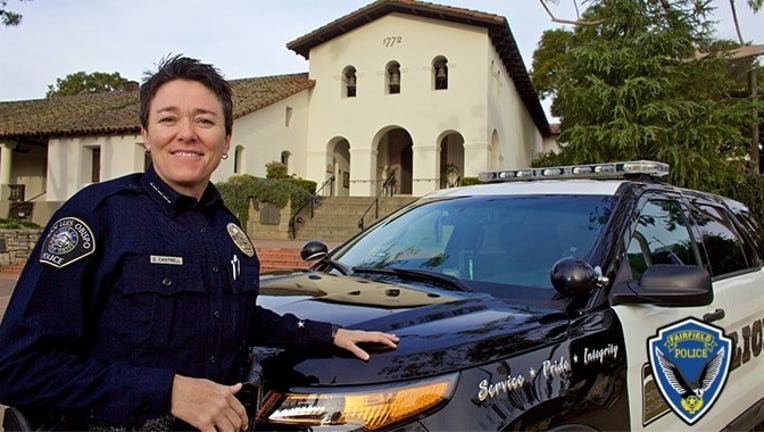 Cantrell served the city of Mesa, Arizona for 21 years and served as chief of police in San Luis Obispo since January 2016.

Cantrell holds a bachelor's degree in education and a master's degree in administration from Northern Arizona University.

She is also a graduate of Northwestern University Police Staff and Command School and the International Association of Chief of Police Leadership in Policing Organizations Training.